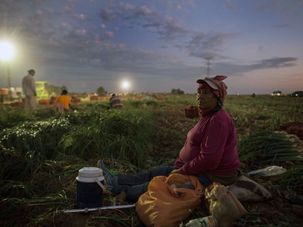 This Thanksgiving, let us consider those women in the fields who have to choose between a paycheck or going to a workplace in which they face abuse. 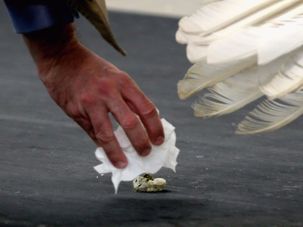 Burning poultry excrement to combat climate change is a load of chicken poop. 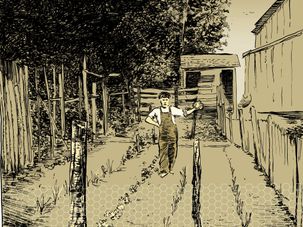 When Molly Staub’s family moved to New Jersey, they had no idea that they’d be participating in one of the country’s first and most successful American-Jewish agricultural communities. 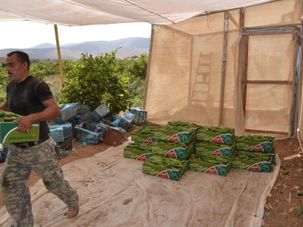 How a Biblical Edict Became a Boon for Palestinian Farmers

Once every seven years, the Bible tells Israeli Jews to let their land go fallow. For Palestinian farmers, that edict has become manna from a strange heaven. 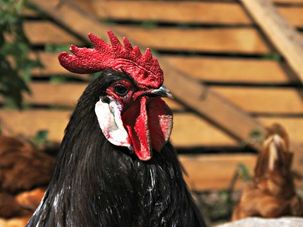 Jacob Siegel recently experienced a chicken slaughter that utterly transformed the way he looks at meat. 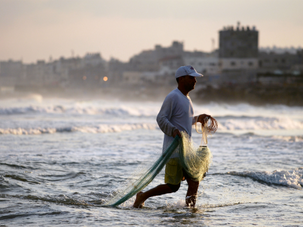 War Has Been Devastating For Gaza Farmers, Food and Agriculture Organization Says

The conflict in Gaza has caused serious damage to crops, herds and fishing as well as greenhouses and irrigation systems, bringing food production to a halt and sending prices sharply higher, the United Nations food body said on Thursday. 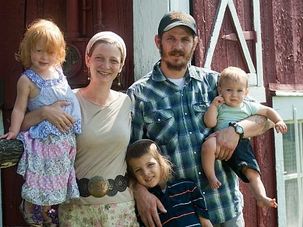 For most of the seven years Tova Kinderlehrer lived with her young family in Pittsburgh, she wished she were somewhere else.

Food tours are everywhere — and these days you can eat your way through almost any country with a tour group of fellow foodies. But there have been few tour options for those interested in not just the food, but where and who it’s coming from.

Pulitzer Prize-winning author Michael Chabon speaks about the controversy surrounding his book “The Yiddish Policemen’s Union,” how he feels about Israel, getting compared to Philip Roth and being a geek. Crackerjack Judeo-Christian reporter Brad Greenberg asks all the right questions (although I do sort of wish he had asked Chabon whether he loves his wife more than he loves his kids).