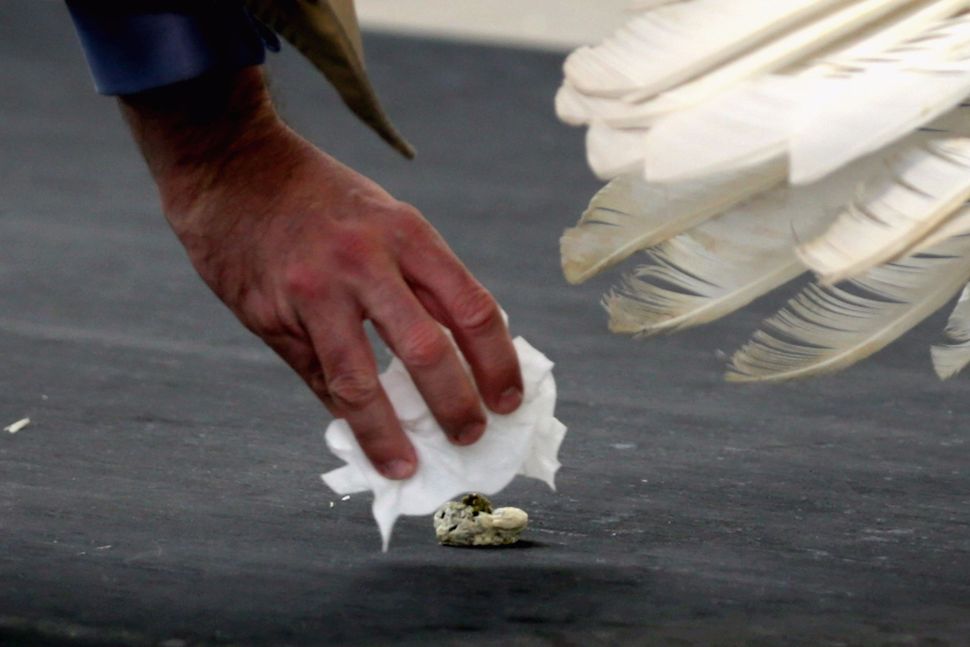 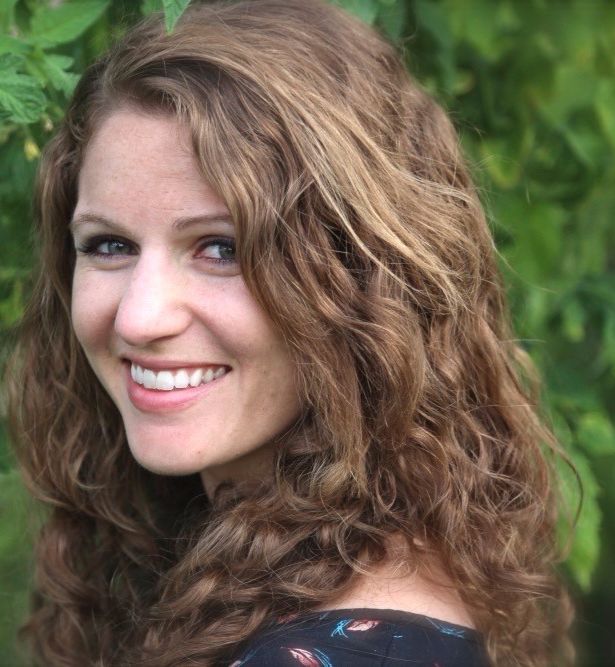 On November 20, JTA published a piece highlighting an Israeli research group’s findings that burning the excrement produced by turkey and other poultry could be a “greener” alternative to coal power.

But burning poultry excrement to combat climate change is a load of chicken poop.

To fight climate change and protect our environment, we have to fundamentally rethink the systems we’ve built to supply us energy, transportation and food. According to the UN, animal agriculture is one of the leading sources of greenhouse gas emissions and a primary driver of land and water pollution and species extinction. Unfortunately, burning poultry litter in a way that is slightly less polluting than coal doesn’t make factory farming sustainable. The bottom line is this: It isn’t possible to raise 9 billion chickens (not including egg-laying hens) and over 200 million turkeys in the US every year for meat without massive environmental impacts.

A better way to address the environmental impact of industrial animal agriculture is simply to not support it. Eating less meat, dairy, and eggs, and sourcing from non-factory farm producers, would have a much more significant and immediate reduction of greenhouse gas emissions. Choosing to eat less meat, including poultry, or to eat only non-factory farmed meat, also reduces demand for products that are made in notoriously dangerous work environments and from animals condemned to pretty bleak existences — especially turkeys.

This is not the first time a company has proposed using poultry waste to generate electricity. Maryland, home of Perdue Farms, and one of the top ten chicken producing states in the country, has struggled for years to find a way to deal with its massive amounts of chicken excrement. In 2015, the Maryland Department of Agriculture set their hopes on a manure-to-energy project using a chicken-waste digester. The proposal was met by an outcry from the community and environmentalists who expressed concern about air pollution and the impact on public health. As of June, communal pushback continues to stall approval of the project.

Of course, there’s good reason to research and consider responsible waste management technology. However, celebrating these “waste to energy” projects as a silver bullet for the global warming skirts the real issue: what we choose to eat matters more for the future of the planet.

Communities across the country are making forward-thinking energy choices by committing to 100 percent renewable energy. It’s time that we make the same kinds of choices to combat the climate impact of our food.

And if we really want to take a bird’s eye view of the future, it behooves all of us — Jewish communities and beyond — to commit to a meaningful reduction in the number of animals we eat.