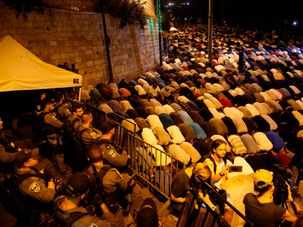 “What you witnessed this week when Israel took down the metal detectors was nothing short of the triumph of nonviolence over the occupation.” 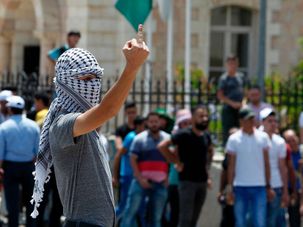 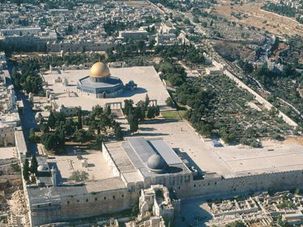 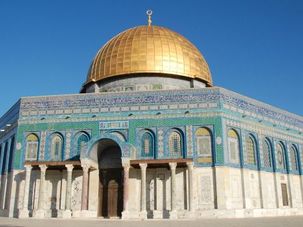 As the group of Orthodox Jews came near the Dome of the Rock in Jerusalem’s Old City, one began to mumble while staring down at his mobile phone. Another looked up in awe, eyes half shut in concentration. The woman’s lips moved silently. 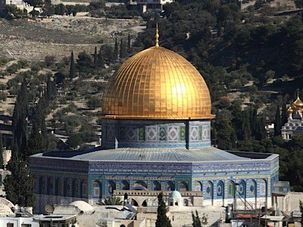 The grand mufti of Jerusalem said in an interview with an Israeli television station that there has never been a Jewish Temple on the Temple Mount in Jerusalem.

Three Palestinian men were indicted for planning to attack activist Yehuda Glick and right-wing lawmaker Moshe Feiglin during a visit to the Temple Mount. 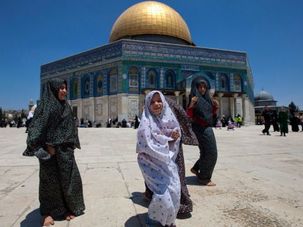 When the chief rabbi of the IDF claimed in a lecture that the Temple Mount has no legitimate religious significance in Islam, his remarks stirred a public furor.

Police prevented dozens of protesting right-wing activists from ascending to the Temple Mount. 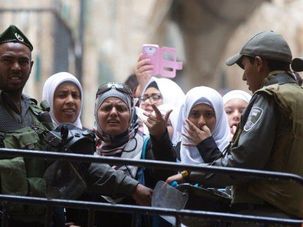 Israeli Prime Minister Benjamin Netanyahu on Saturday urged lawmakers to show restraint over Jerusalem’s al-Aqsa mosque, which has been at the heart of rising tension with the Palestinians in recent weeks.