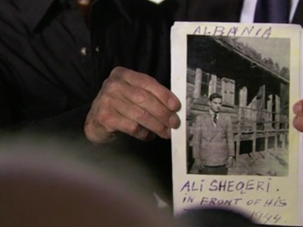 An encounter with police anywhere else in 1943 Europe would have likely sealed the fate of Jewish refugees like Nissim and Sarah Aladjem. 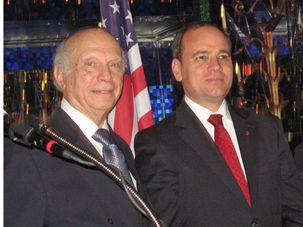 Not quite two weeks after being knighted by Pope Francis and made a member of the Papal Order of St. Sylvester, Park East Synagogue’s Senior Rabbi Arthur Schneier received Albania’s Presidential Medal for Special Civilian Merits at a ceremony on May 8th held at New York’s Russian Tea Room. 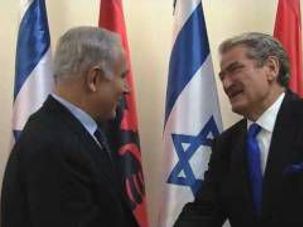 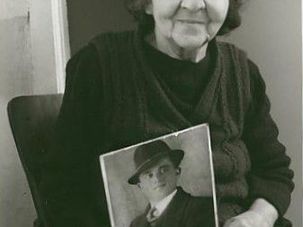 Of all the stories of Righteous Gentiles who saved Jews during the Shoah, there’s one story that rarely gets told: the Muslims who risked their lives to save Jews.