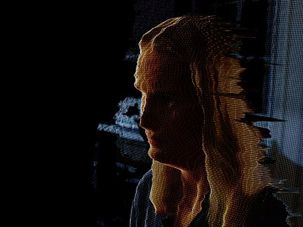 Alex Gibney’s new film “Zero Days” charts the terrifying history of cyber warfare, focusing in particular on the attack that the U.S. and Israel allegedly launched against the Natanz nuclear facility in Iran.