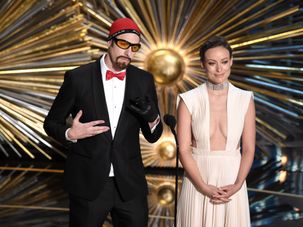 Sacha Baron Cohen revealed he went against Academy rules to present as himself and had wife Isla Fisher sneak in his Ali G costume and help put it on him in the bathroom. 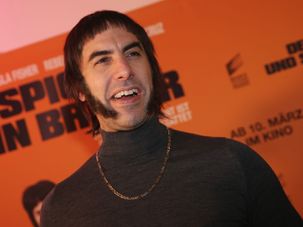 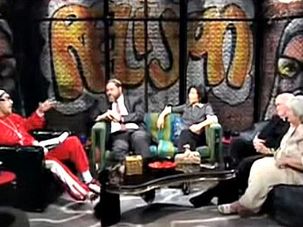 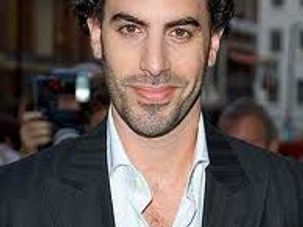 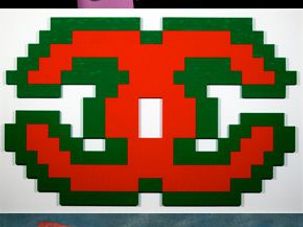 Two shows with a lot in common opened last weekend: Jason Alper’s “It’s All Back On” at the Guy Hepner gallery in Los Angeles and guerrilla graffiti artist Banksy’s new film “Exit Through the Gift Shop.”

Here’s what I want to know: when did parenting become entitlement to impose young children on people around you in places which were, not long ago, understood to be adult spaces?