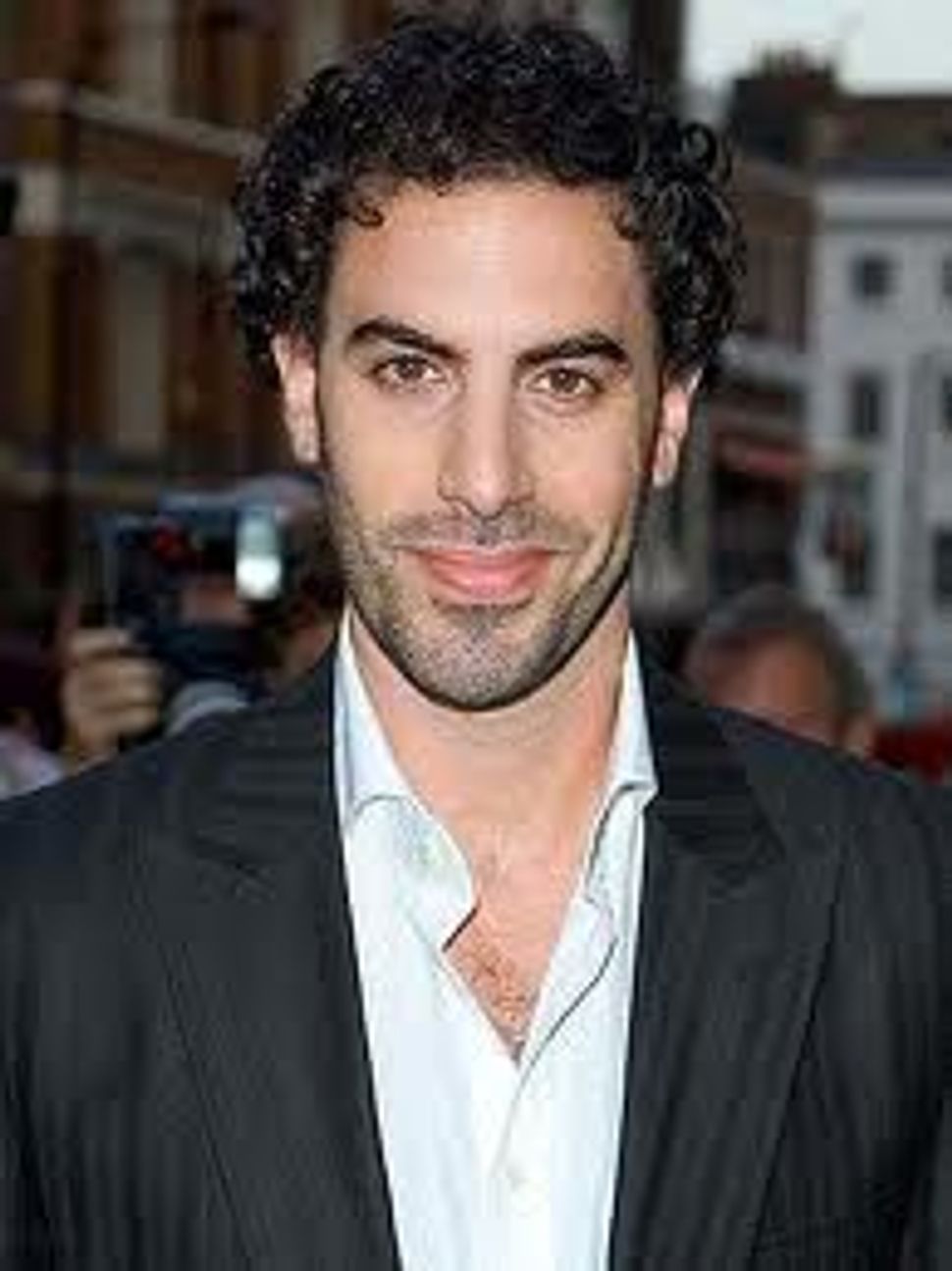 “It’s a Hard Life” for Baron Cohen, who is currently in London, filming the children’s movie “Hugo Cabret,” directed by Martin Scorsese and starring Ben Kingsley and Jude Law. He is already slated to spend 2011 filming his own Paramount movie before he joins the “Bicycle Race” to play everyone’s favorite flamboyant Zoroastrian rock star. Scorsese’s producer, Graham King, who won an Oscar for the 2006 film “The Departed,” is putting together the cast and crew for a film that he surely hopes will be “A Kind of Magic.”

For the role of Mercury (born Farrokh Bulsara in Zanzibar, East Africa), Baron Cohen will be mixing all three of his great talents: singing (like Signor Pirelli in “Sweeney Todd,” or King JuliEn in “Madagascar”), playing an outrageously gay character (like Brüno, or Jean Girard from “Talladega Nights”) and wearing an extravagant moustache (like Pirelli or Borat).

Playing Mercury, who was 5 foot 9.5 inches tall, may be a diminutive role for the 6 foot 3 Baron Cohen, but he will surely be “Death on Two Legs” in the part. But though the world’s best-known nearly Kazakhstani was unavailable for comment, surely he would say that as soon as “Another One Bites the Dust” he’ll be eager to go — so “Don’t Stop Me Now” because “We Will Rock You.”