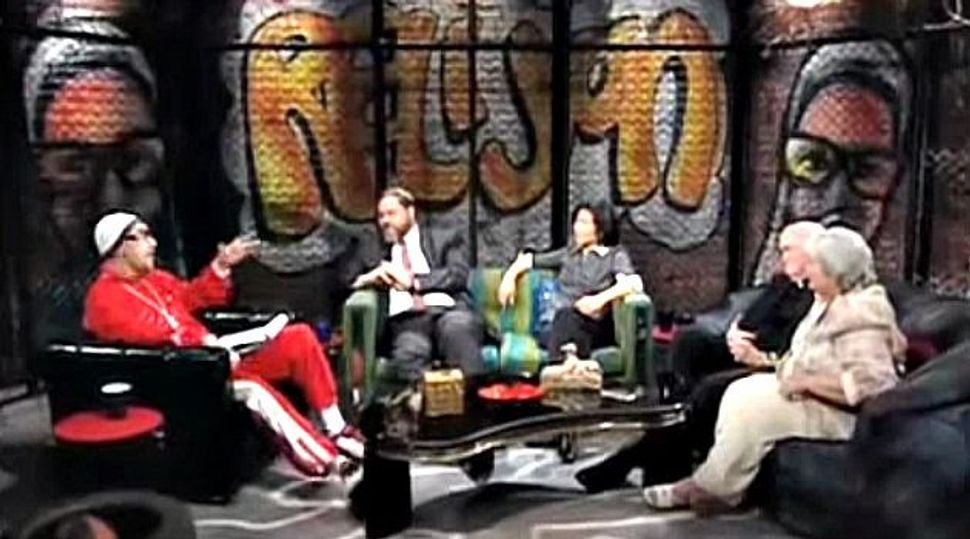 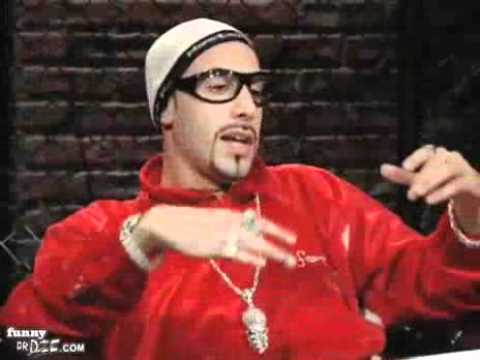 (JTA) — Back in 2003, long before Rabbi Barry Freundel’s arrest on voyeurism charges, and long before Sacha Baron Cohen was a household name, the rabbi appeared on Baron Cohen’s “Da Ali G Show.”

The rabbi was one of three religious leaders (plus an atheist) who agreed to appear on a panel, apparently unaware that they would be pummeled with questions like, “Is God just an overhyped David Blaine?” and “Isn’t it hypocriticalist that so many nuns work as strippers?”

In the roundtable discussion, Freundel defends circumcision and in-marriage.

When asked if he would marry someone who is not Jewish, Freundel replied, “I wouldn’t. The reason I wouldn’t is the family that I want to create is a family that’s going to have Jewish values in it.”

Baron Cohen’s character then asks: “What if she was really fit though?”

“Doesn’t matter,” Freundel said. “That’s not the most important thing in life to me.”

No mention of the mikvah, unfortunately.