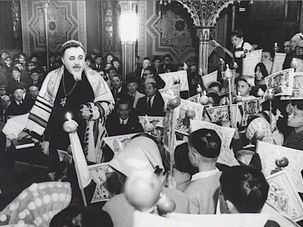 An exhibit of more than 100 artifacts compose a moving exhibition at the New York Historical Society that marks the centennial of the American Jewish Joint Distribution Committee. 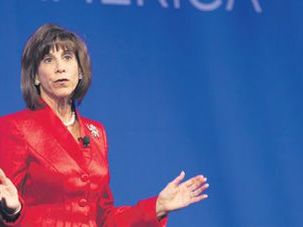 Jewish federations scrapped a formula for funding the two largest overseas groups at the General Assembly meeting. Now, Jewish Agency for Israel and JDC will have to vie for cash. 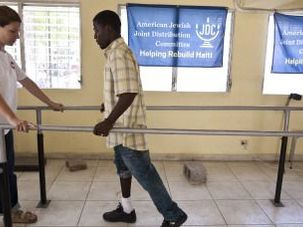 GIVING 2011: Aid groups raced to Haiti after the devastating 2010 earthquake, including many Jewish groups. Those that remain are focused on creating sustainable improvements.