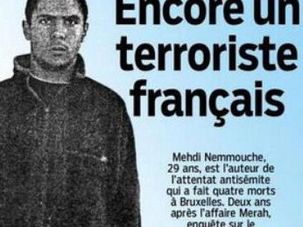 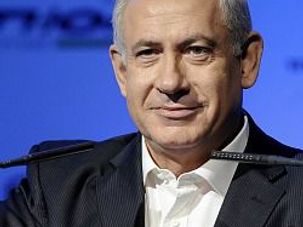 The increasingly progressive Atlantic Monthly correspondent and former Forward staffer Jeffrey Goldberg (for the last time, no, we’re not the same person) posted a link on his blog Tuesday to an online essay — which he called “hard to disagree with” — by senior research fellow Hussein Ibish of the American Task Force on Palestine. Here’s the excerpt Goldberg posted on his blog:

The Flotilla Was a Killer

Israel got suckered, the same way it gets suckered over and over. It walks into situations where it will inevitably come out looking like a bully, arouses worldwide anger and then gets indignant when it’s condemned. It’s like watching Charlie Brown charge the football, knowing that Lucy will snatch it away as she always does.