Will Gaza Rockets Reelect Bibi? Is That Hamas’ Aim? 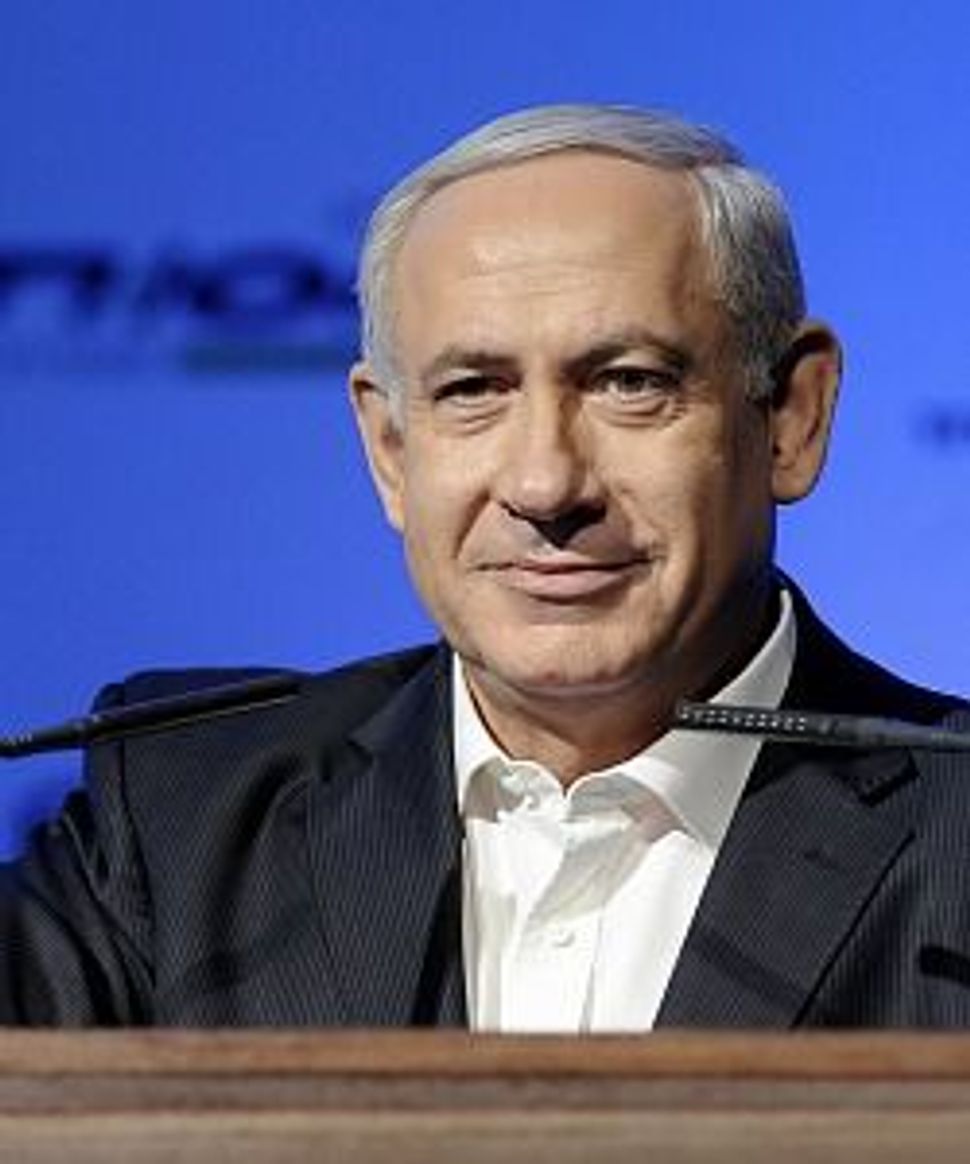 This assumes, at least in part, that Israel launches a serious attack into Gaza to stop the rockets, in some sort of reprise of Operation Cast Lead in 2008-09. Military correspondents Amos Harel and Avi Issacharoff at Haaretz think that’s unlikely and will have to settle for less aggressive action, like resuming aerial targeted assassinations of Hamas leadership. They say Bibi’s freedom of action is limited because

…the diplomatic reality now is far different than it was when that offensive was launched in 2008: Israel fears a direct confrontation with the new regime in Egypt and it knows that neither the United States nor Europe will be as tolerant of a large-scale military operation this time around.

Here’s my question: Is it possible that Hamas has heated up the border, after close to three years of relative quiet (broken mainly by jihadi groups) because it wants the Likud to win – that it fears a possible victory by an Olmert- or Livni-led center-left leading to renewed negotiations with Abu Mazen? Is this Hamas’s bid to ward off a two-state solution and keep Palestine indivisible? I’m just saying …

Will Gaza Rockets Reelect Bibi? Is That Hamas’ Aim?