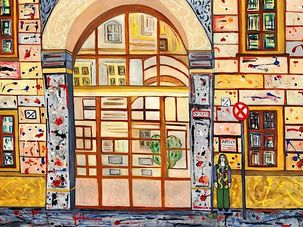 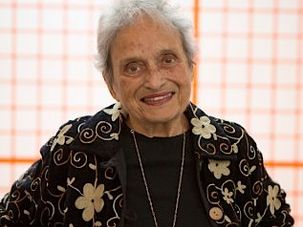 Channa Horwitz, who died last week, went out with a flurry of laurels. For a woman who worked in relative isolation until her 70s, it is a considerable achievement.