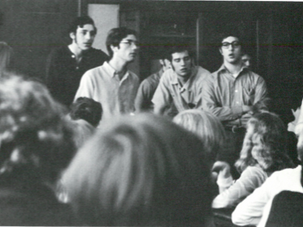 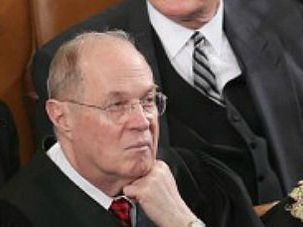 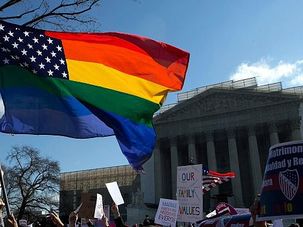 For nearly four years, proponents of same-sex marriage have been strategically building a test case aimed at convincing the conservative-leaning U.S. Supreme Court to declare that gay marriage is a constitutional right. The advocates felt they were ready. 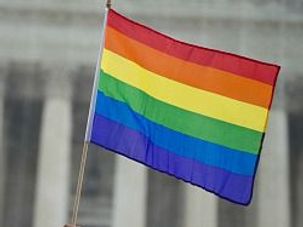 Supreme Court justices offered tantalizing clues about their thinking on the first day of arguments about gay marriage. But insiders warn the top court has surprised us before.