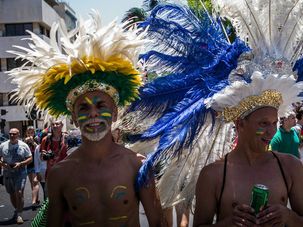 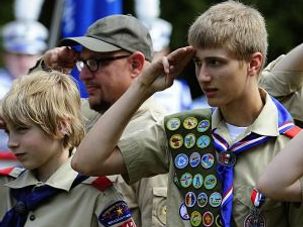 The Boy Scouts are an all-American institution with strong Jewish roots. Many say the group betrays its ideals with anti-gay-policies, which it recently reaffirmed.