The higher estimate is based on the frequent interaction among members in the tightly knit, mostly Orthodox community.

The Jewish community fostered a culture of remembrance, but we lived in a city that wanted to forget.

The guards intercepted the Iraqi man because of suspicious behavior, but during questioning he insisted he was Jewish.

“This incident was unpleasant but I was glad to see the immediate response both by the community and the authorities,” the alleged victim said. 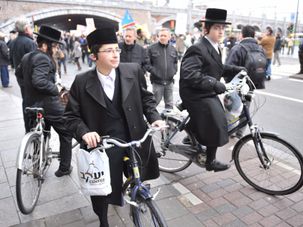 — Belgian Jews protested the unilateral decision by the city of Antwerp to move its main Holocaust monument from a place where victims were rounded up to another part of the city with less traffic. The Forum of Jewish Organizations of the Flemish Region — one of the three autonomous entities that make up the…

(JTA) — Three men were indicted in Belgium for chanting in Arabic at an anti-Israel rally about a site where Muslims are believed to have massacred Jews centuries ago. Two organizers of the Antwerp rally in July 2014 and a participant had cried out “Jews, remember Khaybar, the army of Muhammad is returning.” 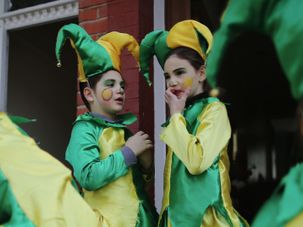 Following terrorist attacks in Brussels, the crisis management center of the Jewish community of Antwerp urged locals not to wear masks on Purim. 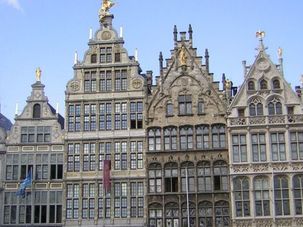 The parents association of a Jewish school in Antwerp demanded management fire a teacher who made an apparent anti-Semitic statement on Facebook. 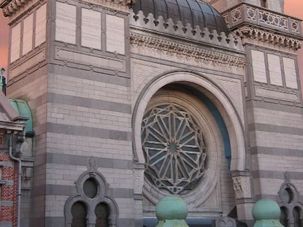 In the wake of the stabbing of an Orthodox Jew in Antwerp, a Flemish Jewish politician demanded the government cover the community’s security costs of $1 million a year. 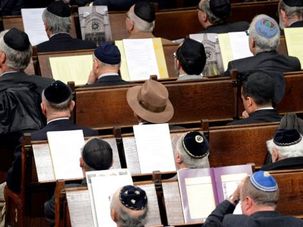 An Orthodox Jewish man who was stabbed in his neck in Antwerp in a suspected anti-Semitic attack was released from the hospital.