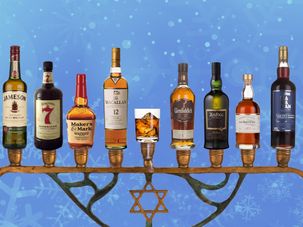 Here are the eight whiskies you need to get through the eight nights of Hanukkah this year. 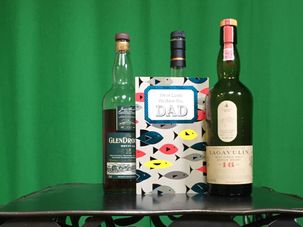 5 Whiskies and the Messages They Send for Father’s Day

No one apart from Hallmark actually cares about Father’s Day. It’s on the calendar so dads don’t whine about Mother’s Day. 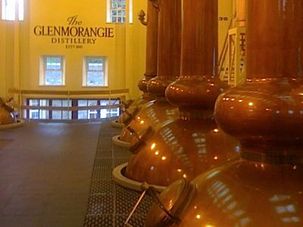