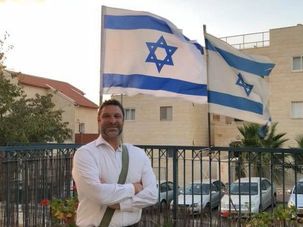 The teenager, who is standing trial for murder in Israel, fatally stabbed Fuld, a U.S. and Israeli citizen, in September.

“The IDF will continue to act in a determined manner to prevent terror attacks and to deter terrorists,” the IDF said in a statement. 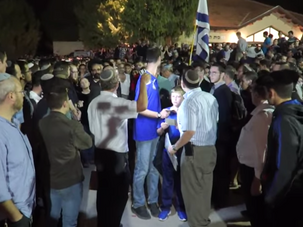 “He gave his life to sanctify God, to sanctify the land. That’s the way he would have said he wanted to go.”

Thousands of Israels attended the late night funeral for U.S. born Israel activist Ari Fuld, who was killed in a terrorist stabbing attack. 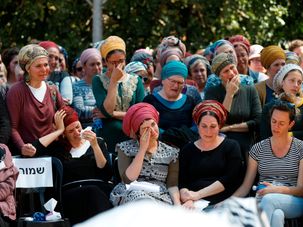 Contrary to my friend Ari Fuld, I believe that there are compromises that need to be made in order for our Jewish State to prevail.

Israeli settler and activist Ari Fuld was killed in a Palestinian terrorist stabbing attack outside a shopping mall near Efrat in the West Bank.