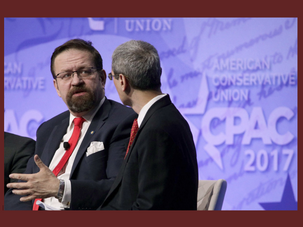 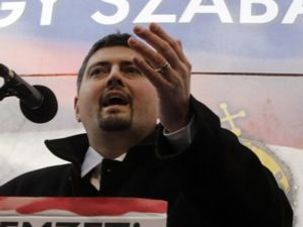 If history does act with cunning, as Hegel claimed, recent events involving Hungary’s extreme right wing Jobbik remind us that it does not always keep a straight face when doing so.