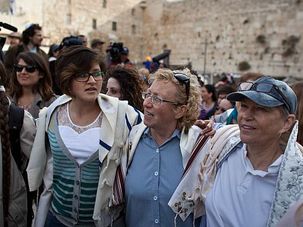 We should learn how to share important spaces such as the Kotel rather than create a false unity that excludes millions of Jews. 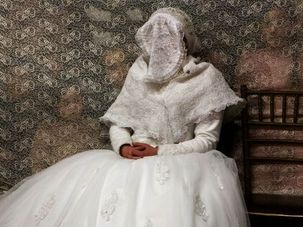 Debra Nussbaum Cohen says the ball is in Avi Shafran’s court. He should suggest a viable, accurate alternative to the term ‘ultra-Orthodox’ — or stop kvetching about it. 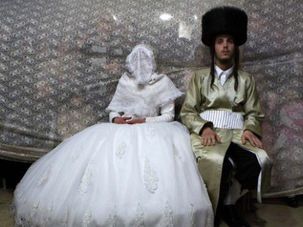 Why We Use the 'U-Word' to Describe Very Observant Orthodox

Over the years, there have been complaints about the Forward’s use of the term ‘ultra-Orthodox.’ Jane Eisner explains why we haven’t switched to some other term.

Try as she might, Frimet Goldberger cannot relate to Jewish men who feel religiously unfulfilled unless they keep the stage to themselves — and women out of their club. 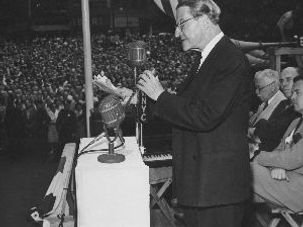 Rabbi Avi Shafran, director of public affairs for Agudath Israel of America, thinks American Jews should “more deeply dwell on what previous Jewish generations had to endure.” He makes his point via a very moving and beautifully told story in The Jerusalem Post. Any attempt I would make at synopsis, I fear, wouldn’t do it justice. So you’ll have to read it for yourself. 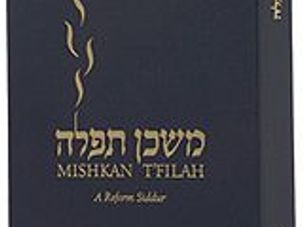 To be sure, the Reform Siddur “Mishkan T’filah” is pretty far from what Shafran would consider an ideal prayerbook, but he’s pretty pleased by its steps toward tradition — particularly its inclusion of a prayer for the resurrection of the dead.