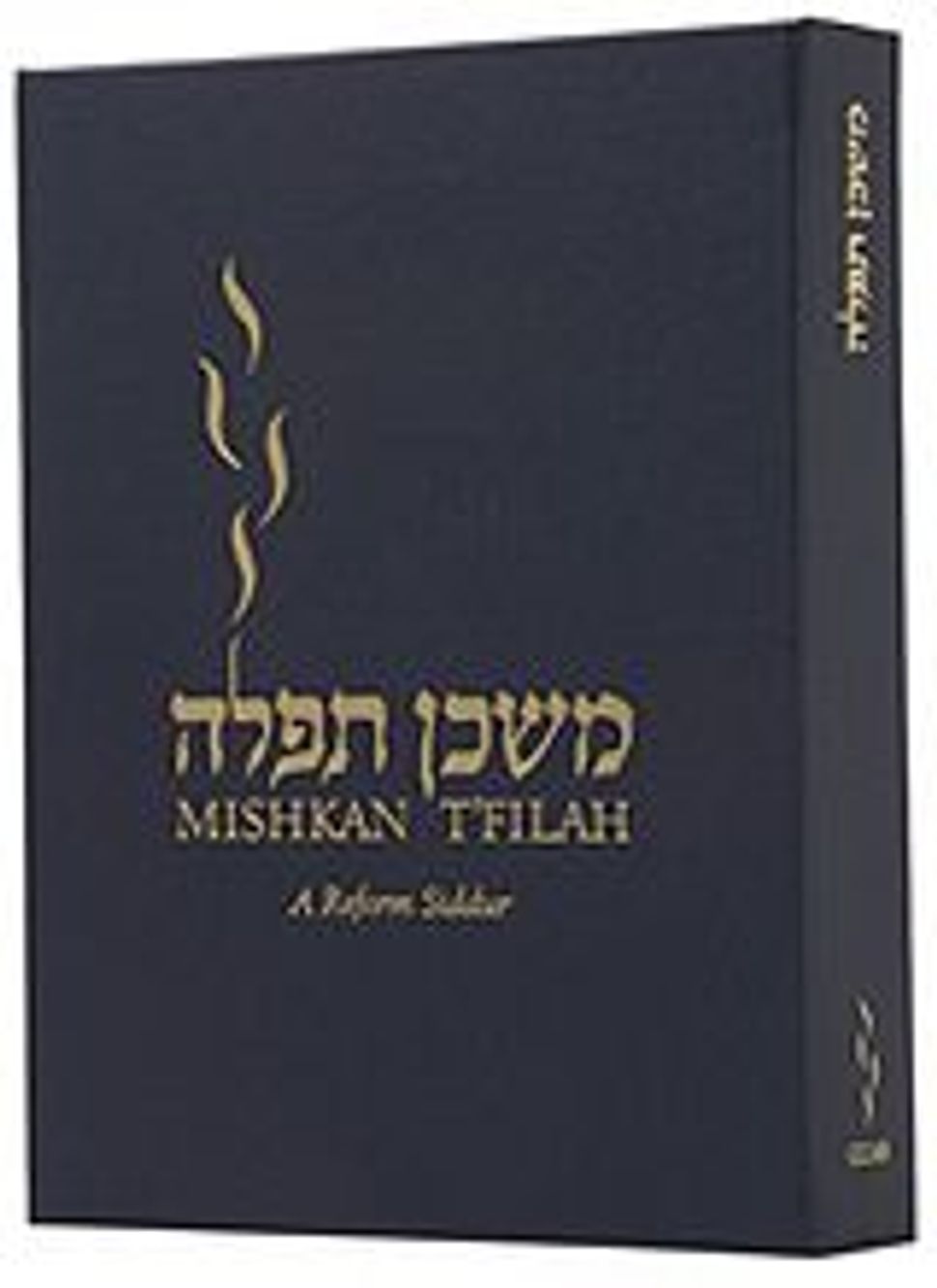 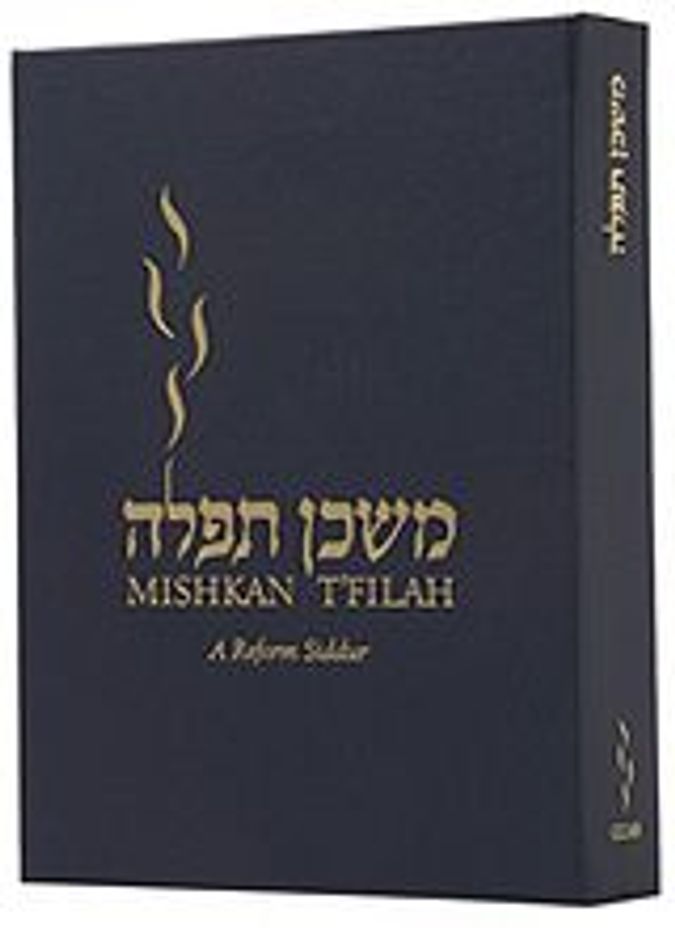 To be sure, the Reform Siddur “Mishkan T’filah” is pretty far from what Shafran would consider an ideal prayerbook, but he’s pretty pleased by its steps toward tradition — particularly its inclusion of a prayer for the resurrection of the dead.

The editors of the new Reform prayer book may insist that its users needn’t subscribe to the Jewish belief that the righteous will one day rise from their graves. But their inclusion of the blessing of resurrection, however they may have sought to soften it, reflects unquestionably the deep stirrings of Jews alienated from our eternal beliefs groping uneasily toward their acceptance.

It may be naive to imagine that changes in the Reform prayer book hold out hope that Reform-affiliated Jews might yet come to consider returning to the fullness of the Jewish religious tradition.

But I’m not willing to consider a million-plus fellow Jews as nothing more than a desiccated limb of the Jewish people, hopelessly destined to wither and fall away.

Not only because there are encouragingly many once-distant-from-Judaism Jews living fully Torah-observant lives today.

But because I believe in techiyat hameitim [the resurrection of the dead].

Granted, most Reform Jews probably won’t take Shafran’s comparison of their movement to the moldering dead as a compliment. Nor are they likely to be thrilled by the basis for his enthusiasm about their new prayerbook — namely his desire that it will help some find their way to Orthodoxy. Still, it’s a positive development when a leading ultra-Orthodox figure engages with developments in Reform Juaism.

All too often, the ultra-Orthodox world is afraid to engage with their more liberal kin (so supremely secure in their beliefs that they dare not expose themselves to alternative views). Writing admiringly about Shafran’s post, Orthodox blogger Harry Maryles brings up an old controversy over “One People, Two Worlds,” a book of exchanges between a Reform rabbi and a haredi scholar that was ultimately banned by the ultra-Orthodox Council of Sages. Maryles sees in that incident a lost opportunity to reach out.

More broadly, the ultra-Orthodox may be eager to reach out to non-Orthodox Jews to expose them to haredi beliefs, but they should keep in mind that a conversation involves listening as well as talking.