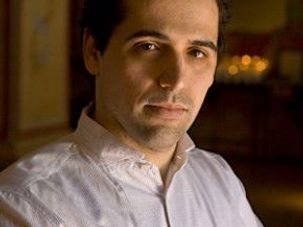 Israeli-born composer Avner Dorman has been appointed Music Director of CityMusic Cleveland Chamber Orchestra, which is set to celebrate its 10th anniversary season. 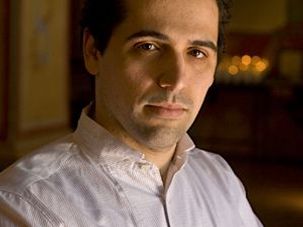 “They told me to go do my thing,” said Avner Dorman about a 2011 commission by pianist Orli Shaham, violinist Gil Shaham and the 92nd Street Y to write a composition for their Hebrew Melodies project. “They wanted something related to their project, but they didn’t want to impose any specific idea on me.” 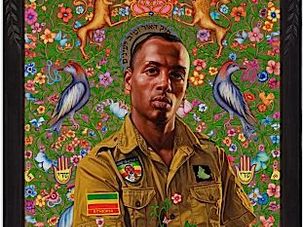 Out and About: Eichmann, 50 Years Later; Israel on the (Art) World Stage 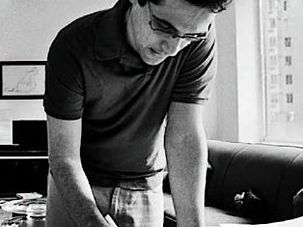