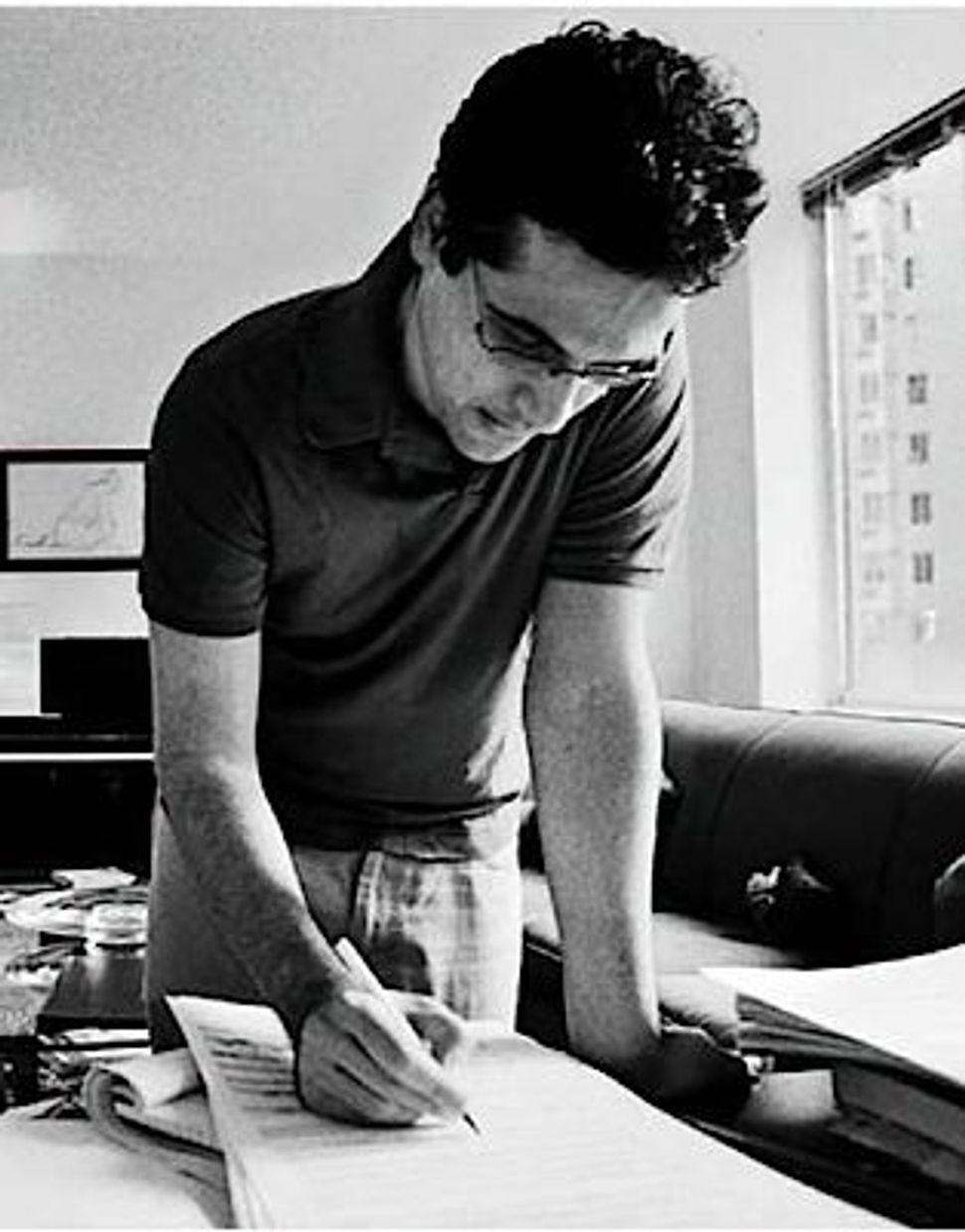 If these four concertos — for mandolin, piccolo, piano, and concerto grosso — don’t remind us of the tried-and-true warhorses by Beethoven and Brahms, it’s because Dorman draws his primary inspiration from a much older source. In the Baroque era, when the concerto form first emerged, composers experimented with an array of different musical textures by alternating between tutti passages, featuring a full orchestra, and other sections featuring a soloist or small group. In these early concertos as well as in Dorman’s neo-Baroque works, these contrasts in color — rather than the clever development of a given theme, as in later concertos — are what make the music dramatic. Instead of merely writing exciting, flashy solo passages that could be played on any instrument, Dorman embraces the peculiarities of the instruments that he has chosen: the mandolin concerto offers a meticulous exploration of the tremolo; the piccolo concerto calls for flutter-tonguing and other idiomatic techniques; and the piano concerto shows off the soloist’s dexterity with brisk passages of ascending and descending scales.

Israeli mandolin player Avi Avital was nominated for a Grammy Award (Best Instrumental Soloist Performance with Orchestra) for his performance on this recording, an honor that he deserved for his richly expressive playing. The mandolin concerto starts out with Avital playing a quiet, nervous tremolo — first on a single note, then in major and minor seconds — for nearly two minutes before the orchestra enters with angry interjections from the strings. The piece is no doubt technically difficult (there are plenty of the usual rapid pizzicato passages), but what makes Avital’s performance special is its sensitivity: The tremolo passages feature minute gradations in dynamics, and later, in the more melodic sections, Avital makes the mandolin sing, drawing out each phrase with the right amount of rubato. There is no explicitly programmatic music on this disc, but the mandolin concerto, with its alternating sections of movement and calm, suggests a suspenseful pursuit. Thrumming bass and shrill violins lend the tutti sections an ominous quality, and the tremolo of the mandolin calls to mind a fugitive slipping away on tip-toe; one is struck with an image of the soloist being chased down by the orchestra. I like to think that Avital gets away in the end.

Steadily pulsing bass notes return in the piccolo concerto, this time serving as the chugging engine beneath jazzy, syncopated rhythmic patterns. Mindy Kaufman is a nimble soloist, pecking out melodies that jump all over the range of the instrument. In this piece and in the concerto grosso (for string quartet and harpsichord), Dorman uses Baroque harmonic sequences in surprisingly fresh and gratifying ways, layering in lush jazz harmonies that Bach didn’t use but might have liked if he’d heard them. (Dorman probably isn’t the first to note the similarities between jazz bass lines and Baroque figured bass, but he blends the two particularly well.) In the second movement of the flute concerto, Dorman also borrows ornaments and rhythms from the Middle East; Kaufman plays a sweet, mournful melody in the rarely-used bottom octave of the piccolo, which, to Dorman’s ears (as explained in the liner notes) sounds a bit like shepherd’s flute.

Of the four pieces, the piano concerto sounds the most like an exercise in imitating the Baroque style; Dorman notes that he composed the piece, at just 19 years old, after hearing Bach’s keyboard Concerto in A Major on the radio. Bach’s influence can be heard throughout, especially in the idiomatic writing for keyboard, but the piece is also filled with Dorman’s signature syncopations. (Those pleasing jazz/Baroque sequences crop up here as well.) Dorman cites allusions to Nina Simone, The Police, The Cure, and Stravinsky; I also hear, in the first movement, something that sounds like Gershwin. The second movement, which Dorman calls a “song without words,” marks a rare step away from the Baroque aesthetic: Here is a slowly unfolding, stirring Romantic tune that might have been written by Mendelssohn or Schumann. Pianistic fireworks (flawlessly executed by Eliran Avni) and Baroque figurations return in the third movement, which, after growing increasingly stormy (and briefly Romantic again), concludes with a scale passage even more demure than the one that began the piece.

It would be interesting to see if listeners’ reactions to this album would vary if the order of the pieces were changed. As it is arranged now, the most challenging piece (the mandolin concerto) is first, with the concertos that are somewhat easier to swallow (like the one for piano) coming at the end. Avi Avital may have been nominated for the Grammy, and the mandolin concerto is perhaps a better, more interesting composition, but there’s also something terribly infectious about that piano concerto. It’s the one I’m tempted to set the CD player to repeat.