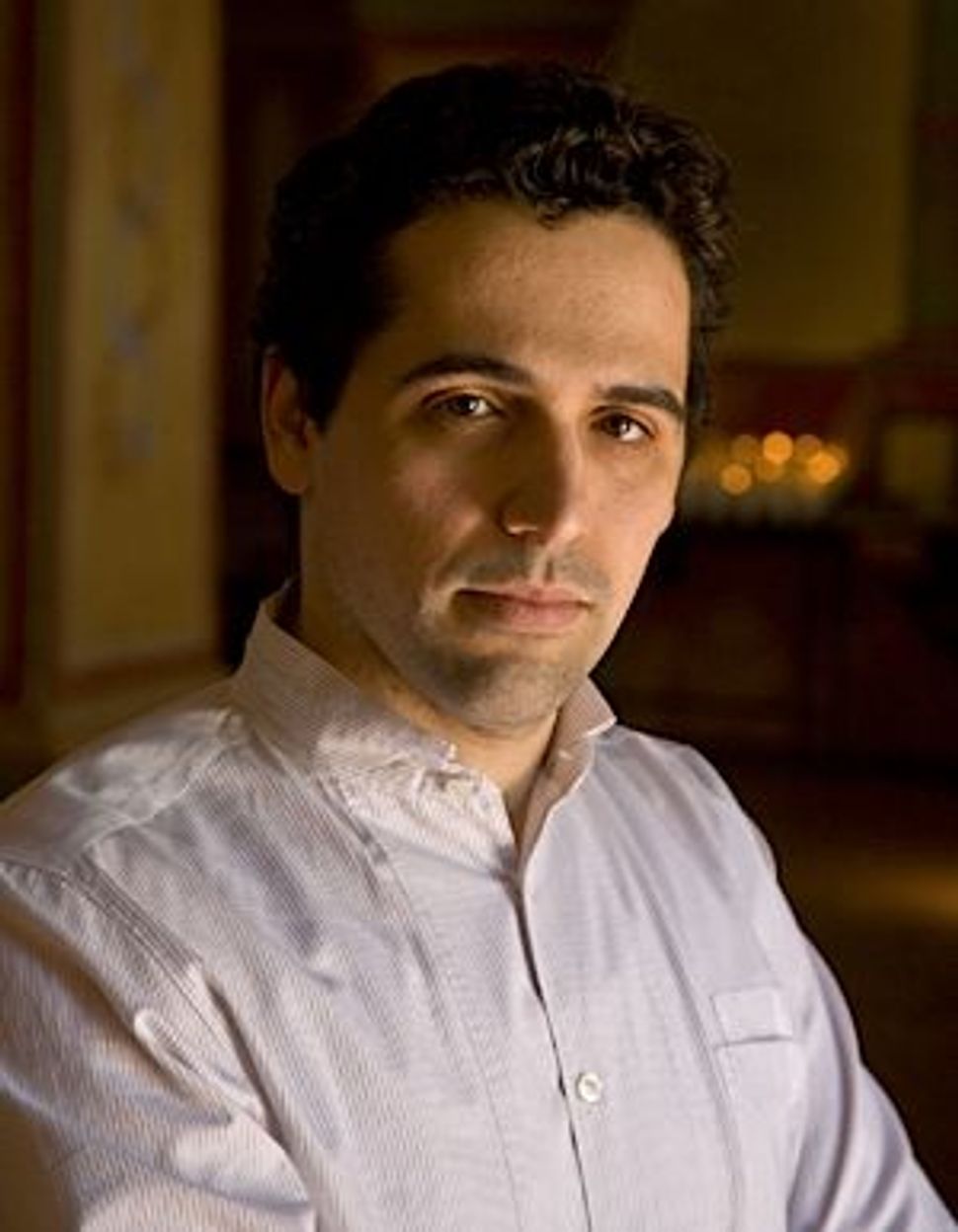 “They told me to go do my thing,” said Avner Dorman about a 2011 commission by pianist Orli Shaham, violinist Gil Shaham and the 92nd Street Y to write a composition for their Hebrew Melodies project. “They wanted something related to their project, but they didn’t want to impose any specific idea on me.”

The 38-year-old composer did indeed go off and do his thing, with “Nigunim,” the title track on the Shahams’ new “Nigunim: Hebrew Melodies” album as the result. The piece, with four movements, is inspired by traditional Jewish music, but not in the usual way. “It’s not the weepy Eastern European, Ashkenazi thing you’d expect,” Dorman said.

Instead, the composition is inspired by the intervals and modes that Dorman found through ethnomusicology research on Jewish music from all over the world. The first movement is inspired by North African, specifically Tunisian and Libyan, cantillation. The second is inspired by Georgian wedding music, the third by “sort of” Western music, and the fourth by Balkan dances.

Although none of the movements sound like a nigun, their melodies are circular, like those of traditional Jewish songs. “All the melodies start and end with the same note, so in that sense they work like the tunes one hears in the synagogue or at the Passover seder,” Dorman said. “The rhetoric of the nigun is in there. I guess you could call it a shadow of a nigun, many generations removed from the source.”

The commission was a departure for Dorman, who was raised and did his initial training in Israel before earning a Doctor of Musical Arts at The Juilliard School and taking a job as assistant professor at the Sunderman Conservatory of Music at Gettsyburg College.

Called “a composer who is not afraid to mash things up” by the New York Times for “melding far-flung influences and making them sound natural together,” Dorman had never before composed something quite in the same vein as “Nigunim.” “There are pieces of mine that have Middle Eastern flavors,” he said, “but none [other than this one] are intentionally Jewish.”

Watch Orli and Gil Shaham play the second and fourth movements of ‘Nigunim’: