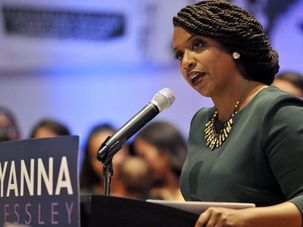 For too long Rep. Pressley has defended her “squad” members Reps. Tlaib and Omar. She is forgetting about defending Jews in the process. 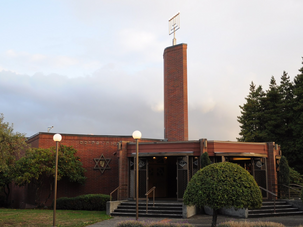 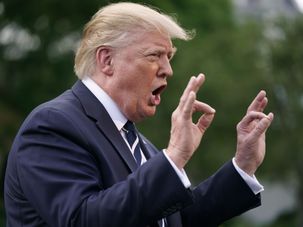 He said the freshmen minority congresswomen should apologize to the United States and Israel for saying horrible, hateful things. 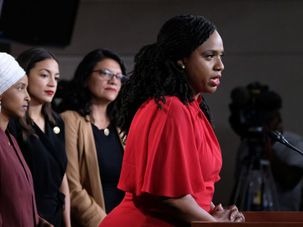 “The Jewish community in Boston has enjoyed a warm and productive relationship with Pressley,” a local Jewish leader said. 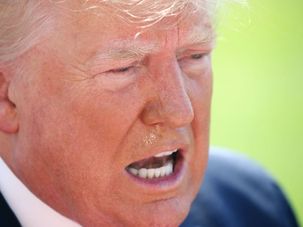 President Donald Trump said that his call for some Democrat congresswomen to “go back” to their countries was also in defense of Israel. 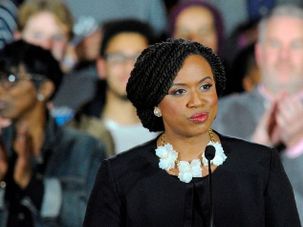 Ayanna Pressley is the first black woman member of Congress from Massachusetts.