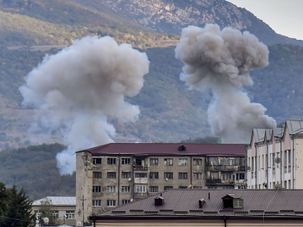 “We hope the full territory of Azerbaijan will be back in the hands of those it belongs to.” 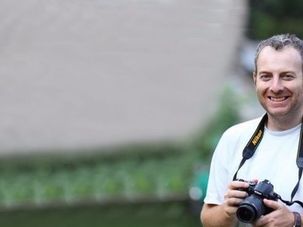 (JTA) – Israel reportedly blocked the extradition of one of its citizens from Belarus to Azerbaijan, where he is wanted for political crimes. 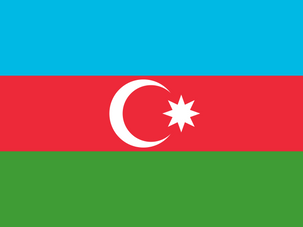 Alexander Lapshi illegally traveled to the disputed territory of Nagorno-Karabakh and insulted the country’s president in a blog post. 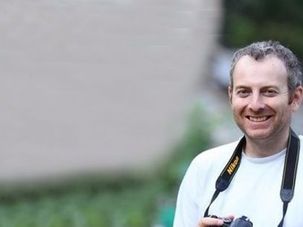 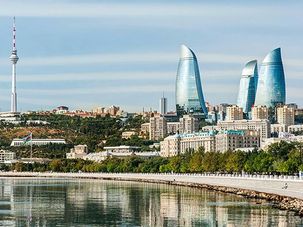 WASHINGTON — Three Democratic U.S. senators are calling for a federal investigation into allegations that President Donald Trump did business with an Azerbaijani family alleged to have busted Iran sanctions. The letter Thursday from Sens. Sherrod Brown of Ohio, Dianne Feinstein of California and Ben Cardin of Maryland is based on reporting earlier this… 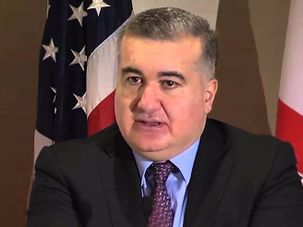 – Elin Suleymanov likes Jews, but can’t figure them out: What was all that noise about when his embassy hosted a Hanukkah party at the Trump International Hotel? “That exposed some strange divisions” in the Jewish community, the Azerbaijani ambassador said in an interview Sunday at this year’s AIPAC policy conference. Memories of the Dec…. 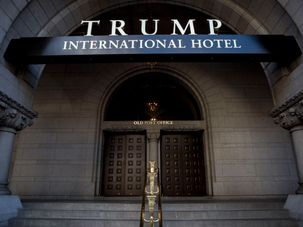 What Really Happened at the Presidents Conference Hanukkah Party

What normally would have been recorded as a diplomatic breakthrough became mired in protest, boycott and misreporting.

Here’s the problem with the Presidents Conference celebrating a Hanukkah party along with Azerbaijan at the Trump International Hotel in D.C. 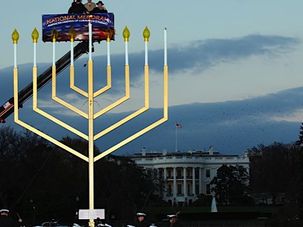 The liberal Jewish Workmen’s Circle says Hanukkah is no party with Azerbaijan as co-sponsor at Trump hotel in D.C. 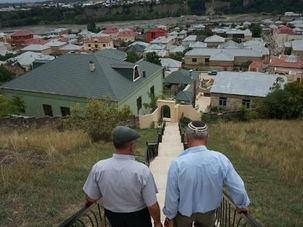 Azerbaijan is a small country with a predominantly Muslim population — and a striking lack of anti-Semitism. Can it be a model for the rest of the Islamic world?