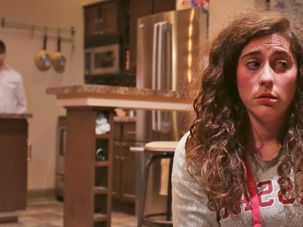 Is the Play 'Bad Jews' Bad for the Jews?

Joshua Harmon’s “Bad Jews” was a hit in New York, and it has been extended seven times in Chicago. But does its success come at the price of selling out Jewish women? 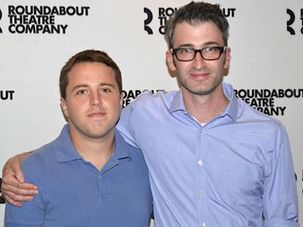 Chief of the 'Bad Jews'

Joshua Harmon was rejected by Juilliard’s prestigious playwriting program three times. On his fourth try, ‘Bad Jews’ got him in. 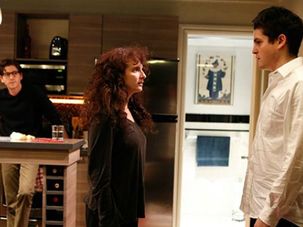 The new play ‘Bad Jews’ centers around the possession of a prized chai necklace. Many observant Jews would not wear such an amulet.