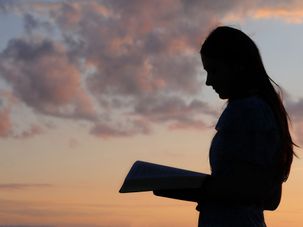 If a girl is taught to use a measuring tape to assess her value, then her sense of self is already fractured at a tender age. 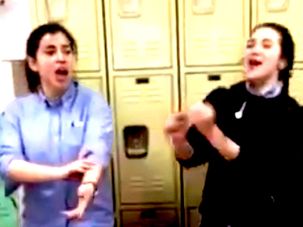 Orthodox girls are creative, talented and introspective. That should not be a surprise to the media, writes Leslie Ginsparg Klein. 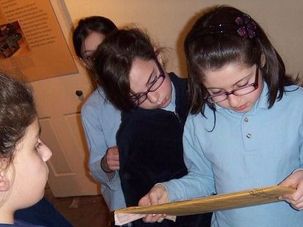 Recent declarations by Israeli haredi rabbis against women’s higher learning are not about gender but about secular education. 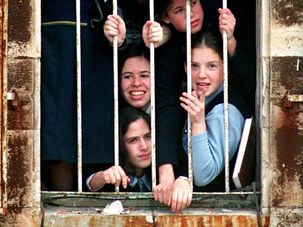 A Non-Giggly Girl Causes Problems Among the Ultra-Orthodox

When she was in seventh grade, DeDe Jacobs-Komisar was the object of great concern at her Bais Yaakov school. She was failing to become, as the rabbi put it, ‘a giggly girl.’