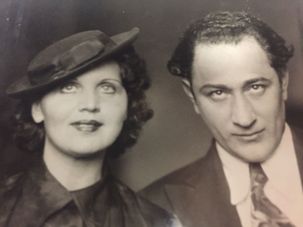 Nostalgia songs took on a profoundly somber tone after the Jewish communities of the towns they mentioned were murdered in the Holocaust.

The United Kingdom’s education secretary launched an inquiry and condemned a London-based Hasidic sect for its decision to bar women from driving.

The Hasidic Belz sect of Britain has barred women members from driving. 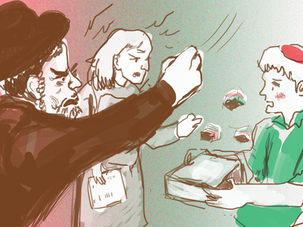 You think your family’s tough to deal with on holidays? Tell that to ex-Hasid Naftuli Moster, who got into a family fistfight over kosher-for-Passover cake. 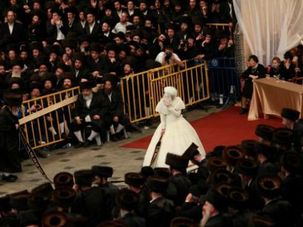 25,000 Attend Hasidic Wedding of the Year

Some 25,000 people took part Tuesday night in the wedding in Jerusalem of the eldest grandson of the amdor, or leader, of the Belz Hasidic sect, one of the largest Hasidic sects in the world.