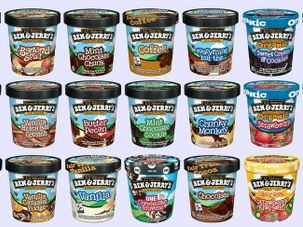 Yair Lapid, Bibi Netanyahu and Linda Sarsour have all weighed in and some Israelis are tweeting photos of their pints in the trash. 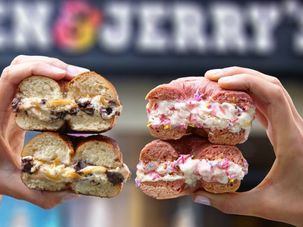 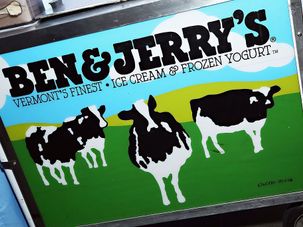 We dough not know how to handle this news. 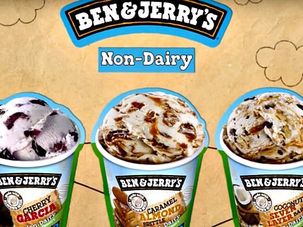 Ben and Jerry’s added three vegan ice cream flavors to their lineup this month, increasing the options available to those who keep kosher or who can’t eat dairy. 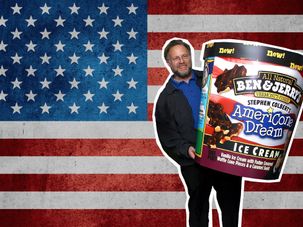 Unlike the Bernie Sanders supporters who insist everyone should vote for him come November even though he’s not the Democratic nominee for president, Ben and Jerry’s co-founder Ben Cohen is thinking strategically. He despises Hillary Clinton, but he believes Donald Trump to be a “huge evil” and a unique threat to American democracy, and says some people should choose Clinton: swing state voters. 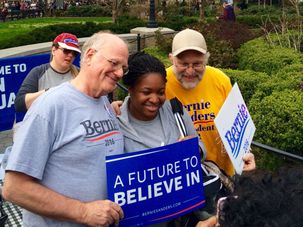 Bernie Sanders knows how to appeal to his youthful supporters. At a Sanders campaign event in Union Square Thursday, his campaign volunteers gave out free ice cream sundaes. 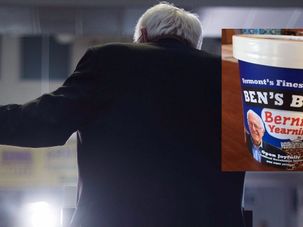 A co-founder of the Ben & Jerry’s ice cream company has created a new flavor inspired by presidential candidate Bernie Sanders. 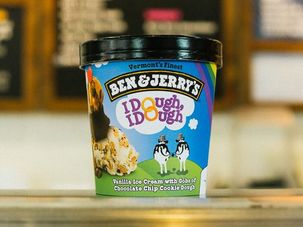 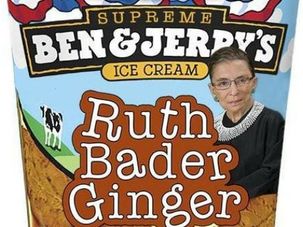 A petition is circulating online calling on Ben and Jerry’s to celebrate Supreme Court Justice Ruth Bader Ginsburg with her own ice cream flavor. How could you say no to Ruth Bader Ginger?