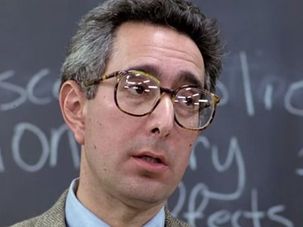 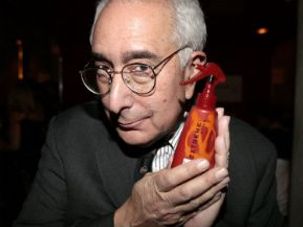 The Shmooze had no idea that not believing that climate change is caused by humans constitutes a religion. It’s not at all clear that it really does, but that’s what actor, writer and commentator Ben Stein would have us believe.