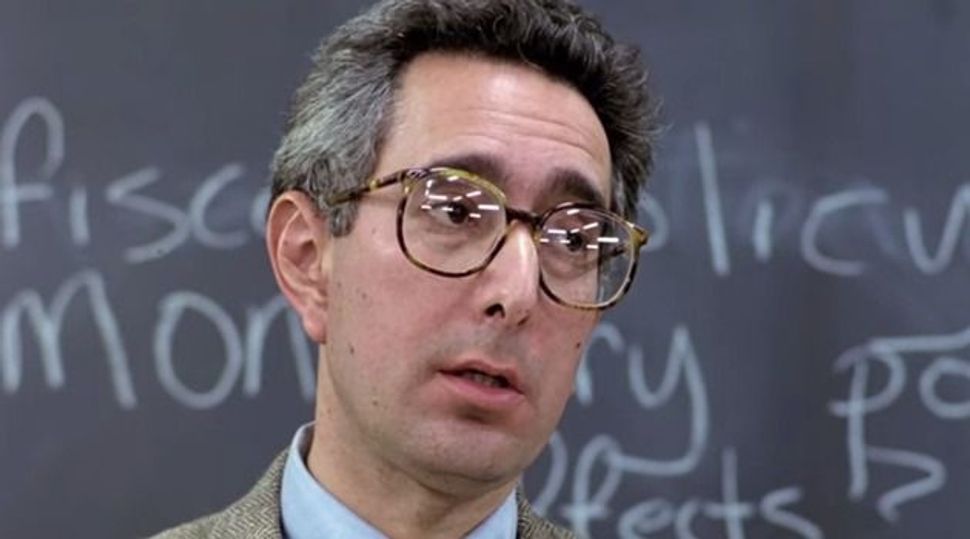 In a (sadly) non “Ferris Bueller”-related interview with Fox News, economist and author Ben Stein called President Obama the most racist president ever.

“He is purposely trying to use race to divide America,” Stein told Fox news.

Stein was on to discuss the main issue on voters’ minds today: the economy. A Fox News poll revealed that even in the wake of Ebola and immigration, the economy is still voters’ main concerns. Stein disagrees with the network’s official poll. “I think that’s what people are saying is their most important issue,” he said, “but what I think the White House is doing is trying to racialize all politics and are especially trying to tell the African American voter that the GOP is against letting them have a good chance in this economy.”

“That’s just a complete lie!” he told Fox. “Republicans don’t have policies against the African Americans,” he said. “The idea that the economy is being used as a way to oppress some minorities is just an outrageous lie.”

The lie is so great, so grand, Stein says, that detractors “might as well say that the Republicans are coming down from the moon!”

Ben Stein, who gained recognition as a speech-writer for presidents Gerald Ford and Richard Nixon, is the author of the “Yes, You Can Retire Comfortably,” “Can America Survive?,” and “Yes, You Can Time the Market.” He is also, obviously, that guy from “Ferris Bueller.” 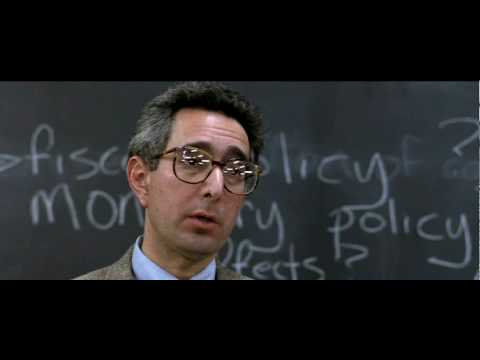