The Blue Card Gets $120K Grant To Help Holocaust Survivors

(JTA) — A group that provides assistance to Holocaust survivors in the United States has received a $120,000 grant from the Jewish Federations of North America. The Blue Card announced Monday that it was selected to receive the grant for its PCTI Training for Healthcare Professionals, which educates dental and medical providers on identifying and treating… 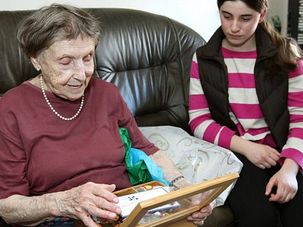 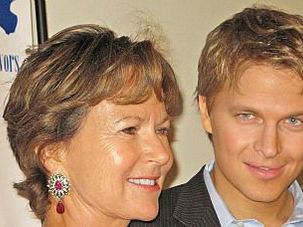 [The Blue Card](www.bluecardfund.org], a non-profit that aids impoverished Holocaust survivors in need of financial and medical aid, has hired Masha Girshin as its new executive director. 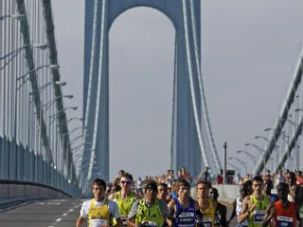