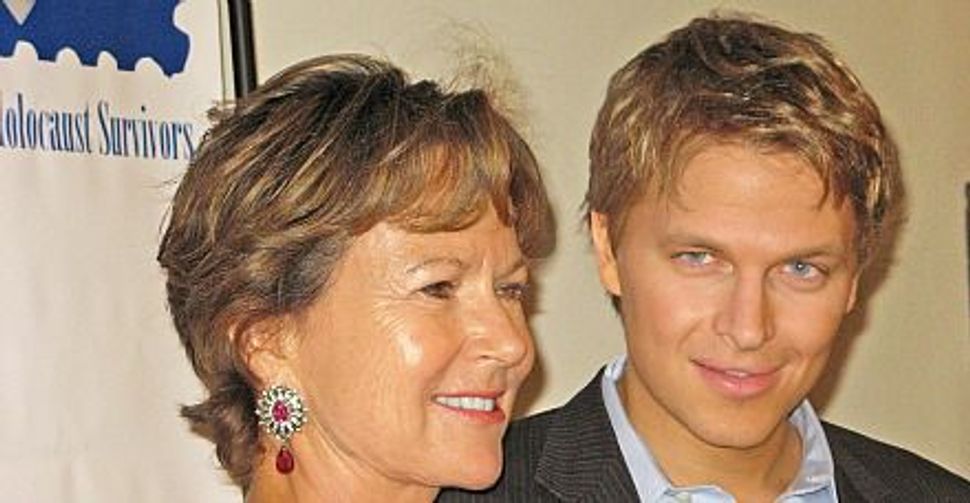 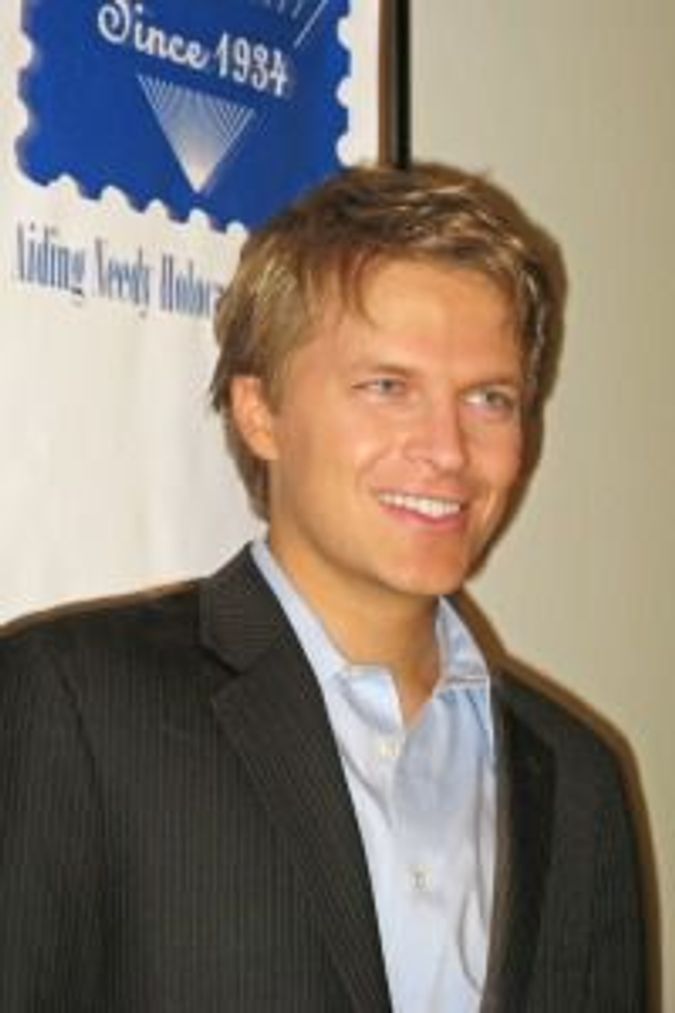 “Could anyone else [but Mia] have gotten Steven Spielberg to drop his project helping the Chinese to stage the Olympics…well Mia did! Her role in fighting genocide in Darfur has been amazing and — most remarkable — raising Ronan who, at 15, was hired by Richard.” Turning to Mia and Ronan seated near the podium, Marton said, “After the Vanity Fair piece [which alludes to the possibility of Ronan’s parentage by Frank Sinatra] — which I know everyone in this room has read —Mia has very few secrets left.” But to illustrate “that Richard was fiercely loyal — for the 17 years that we were with him, I was not allowed to see any ‘Woody Allen’ films.”

Touting his mentor Holbrooke as “the most cogent man of his generation,” Ronan said: “Part of what he taught me is that you have to fight to take a stand no matter what adversity you face…Every time humankind fails…there is a group of survivors left behind and those survivors need support.”

Lauding the Blue Card’s mission to provide direct financial assistance with dignity and respect to needy Holocaust survivors living in the United States, Ronan said that for survivors the statement “‘Never Again!’ means never again.” Looking at his mother, he said, “When the history of advocacy in America is written, she was one of the first to change the paradigm that a celebrity can’t just be a celebrity.”

“I thought that raising 14 kids was my life mission,” said blond, longhaired Mia in a slinky velvet dress. “It was Richard Holbrooke who made me see that perhaps I put my shoulders to something larger…as a citizen and part of the human family…. We all have a responsibility.”

In what was a seismic jolt, philanthropist Robert Shillman, a/k/a/ “Doctor Bob” Founder, chairman and Chief Culture Officer (COO) of Cognex Corporation, announced that instead of his intended $10,000 gift, he would give Blue Card $500,000. There was a communal intake of breath. 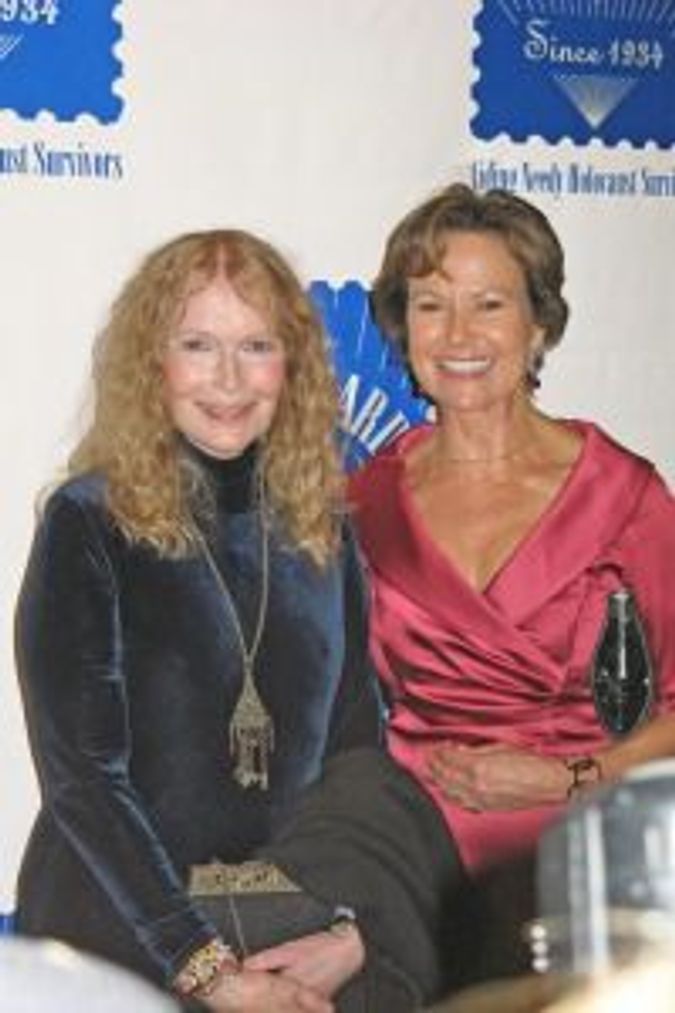 He explained that in seeking out Jewish charities [i.e. Jewish Family Services] he would check out websites and see photographs of inner city classes, lunch and other programs funded by Jewish services. “I don’t understand how you can do all these other things at the end of which is aid to Holocaust survivors.” During our post-dinner long-distance conversation, Shillman was adamant: “I seek out organizations which take care of Jews…there are few Holocaust survivors left and I want to make sure that they are cared for the rest of their lives… I want to support organizations where Jewish money goes 100% to Jewish needy.”

Petite Ruth Westheimer presented the first Blue Card Young Leadership Award to statuesque Sara Greenberg — who studied with Westheimer at Yale. Greenberg produced a short film “B-2247: A Granddaughter’s Understanding” dealing with issues of being a third generation descendant of Holocaust survivors. The event was enhanced by a performance by singer, songwriter and pianist Regina Spektor.

Blue Card Executive Director Masha Pearl explained that Blue Card’s mission which — since its founding in 1934 in Germany and reorganization in the U.S. in 1939 — has been to offer financial assistance to needy Holocaust survivors living at, near or below the federal poverty level. To date it has distributed $22 million with donations going directly to the survivors.