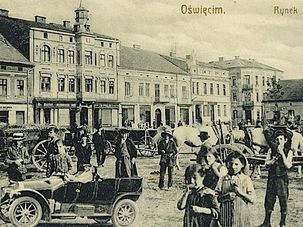 Until the Nazis built the Auschwitz death camp there, the small town of Oswiecim had a bustling Jewish community. A new exhibit at the Museum of Jewish Heritage brings it back to life. 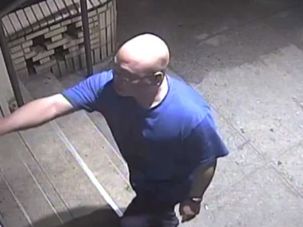 A former New York policeman was arrested for allegedly spray-painting anti-Semitic graffiti in an Orthodox Jewish neighborhood of Brooklyn. 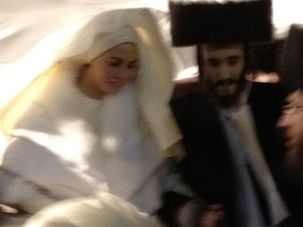 Internet video from a massive, and intricately choreographed, Hasidic wedding offers a fascinating peek into a world that is all but invisible to those who are not part of it.

When Helen Sieger died on the day before Passover this year, at just 57 years old, in a hospital used for inmates of Riker’s Island, it was a sad end to a life with many sad chapters.