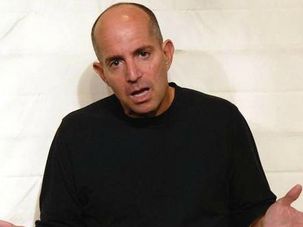 Ever wondered what it’s like for an angry aspiring entertainer to wait tables for decades? Don’t ask one — catch his one-man show instead. 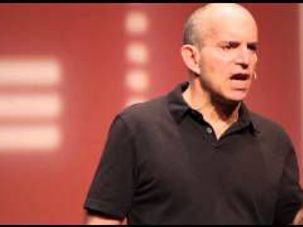 'My Son The Waiter'

Ever wondered what it’s like to be an aspiring entertainer stuck waiting tables for decades? I wouldn’t recommend asking one. Instead, you might take a seat at Brad Zimmerman’s one-man show, “My Son the Waiter, a Jewish Tragedy,” which opened last week at Stage 72 at New York’s Triad Theater. 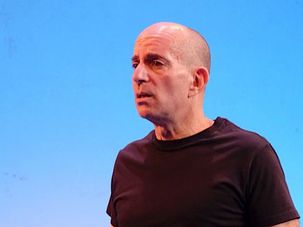 ‘My Son the Waiter’ is an autobiographical retelling of a life at once sad and funny. Brad Zimmerman graduated with a degree in theater, but spent the next 29 years working in restaurants.