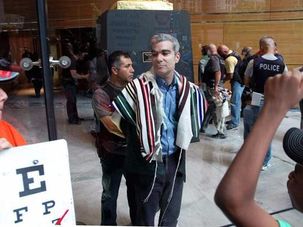 It’s not that Tzedek Chicago is a silo, Jay M. Stanton writes. Instead, it’s a safe space — for non-Zionists. 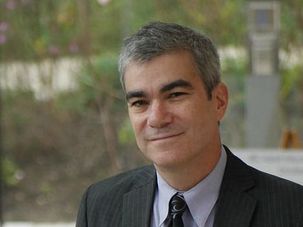 Now that Rabbi Brant Rosen has founded Tzedek Chicago, an explicitly non-Zionist congregation, Jonathan Katz asks: Is this the model millennials have long craved — and will we soon see more like it? 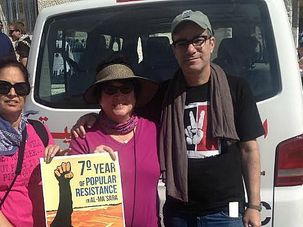 Seeing Palestinian Resistance for Ourselves

An American Jewish delegation found out firsthand what it is like for ordinary Palestinians struggling to live lives of dignity while resisting an oppressive military occupation.

Brant Rosen looks every bit like a plain vanilla suburban Chicago rabbi. He doubles as a firebrand critic of Israel — and his congregation has stood by him through thick and thin.