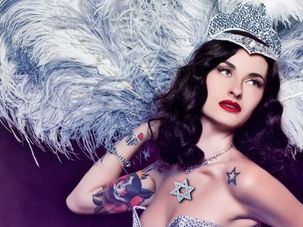 I wanted to flee the building, anything to get me out of this regrettable situation. How did I get here? 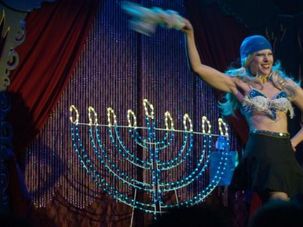 The Fine Jewish Art of Burlesque

In this postfeminist era, a new breed of Jewish burlesque artists has arrived; they not only bump and grind and celebrate their sexuality but also incorporate their ethnic heritage into their shtick. 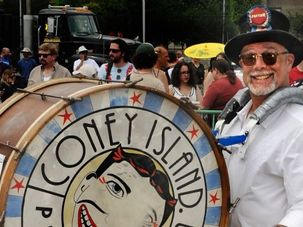 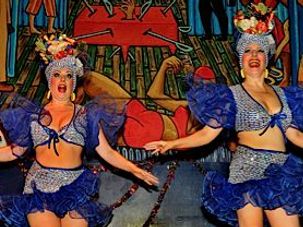 Burlesque With a Side of Bacon

The Jewish Matriarchs of Striptease

According to the recent obituaries of Alice Schiller, co-owner of Los Angeles’ legendary burlesque nightclub the Pink Pussycat, was a prudish Midwestern gal who cried when her husband told her he was turning his Hollywood club into a strip club.