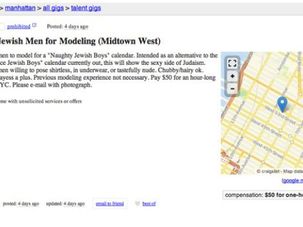 Are You Ready For the 'Naughty Jewish Boys' Calendar?

2014 may have been the year of the Nice Jewish Guys calendar, but 2015 promises something a little naughtier. 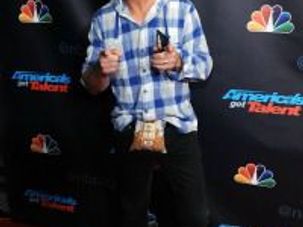 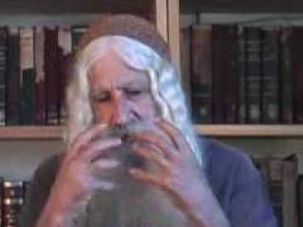 Cabala (Kabbalah) and 2012 Explained: Part One

Dovid Krafchow author of Kabbalistic Tarot explains the meaning behind the Mayan calendar according to Cabala (Kabbalah) and scientific investigation. CabalisticNews.com JewishBohemian.com MagickCircles.com/JewishBohemian