Sydney Schanberg, a former correspondent whose Pulitzer Prize-winning coverage of the fall of Cambodia to the Khmer Rouge inspired the movie “The Killing Fields,” died on Saturday at age 82, the New York Times and Newsday reported. 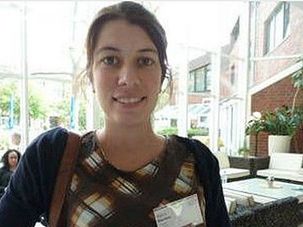 A Cambodian man who confessed to killing a Dutch Jewish United Nations worker and her daughter in Phnom Penh was sentenced to 13 years in jail. 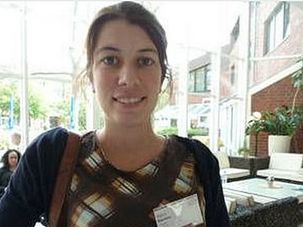 The bodies of a Dutch Jewish woman and her 19-month-old daughter killed in Cambodia are returning to Holland for burial. 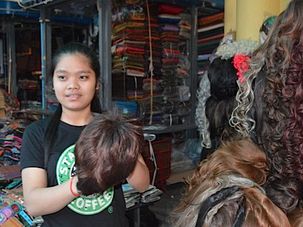 The export of human hair from Cambodia has massively expanded — and Orthodox Jewish women represent an important portion of the clientele. 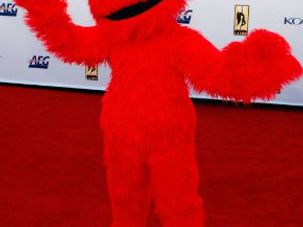 It turns out that the anti-Semitic “Elmo” from recent news might also be called the pornographic Elmo. 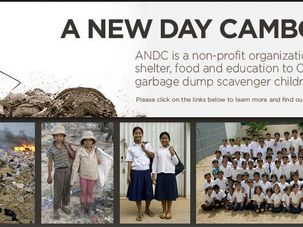 Jennifer Senior’s recent New York magazine article about parenting and its discontents (an article that The Sisterhood weighed in on here) made it to Cambodia — or at least to the terrace of the apartment that my family and I rented during our recent month-long stay in Phnom Penh. (Read my previous dispatches here and here.)