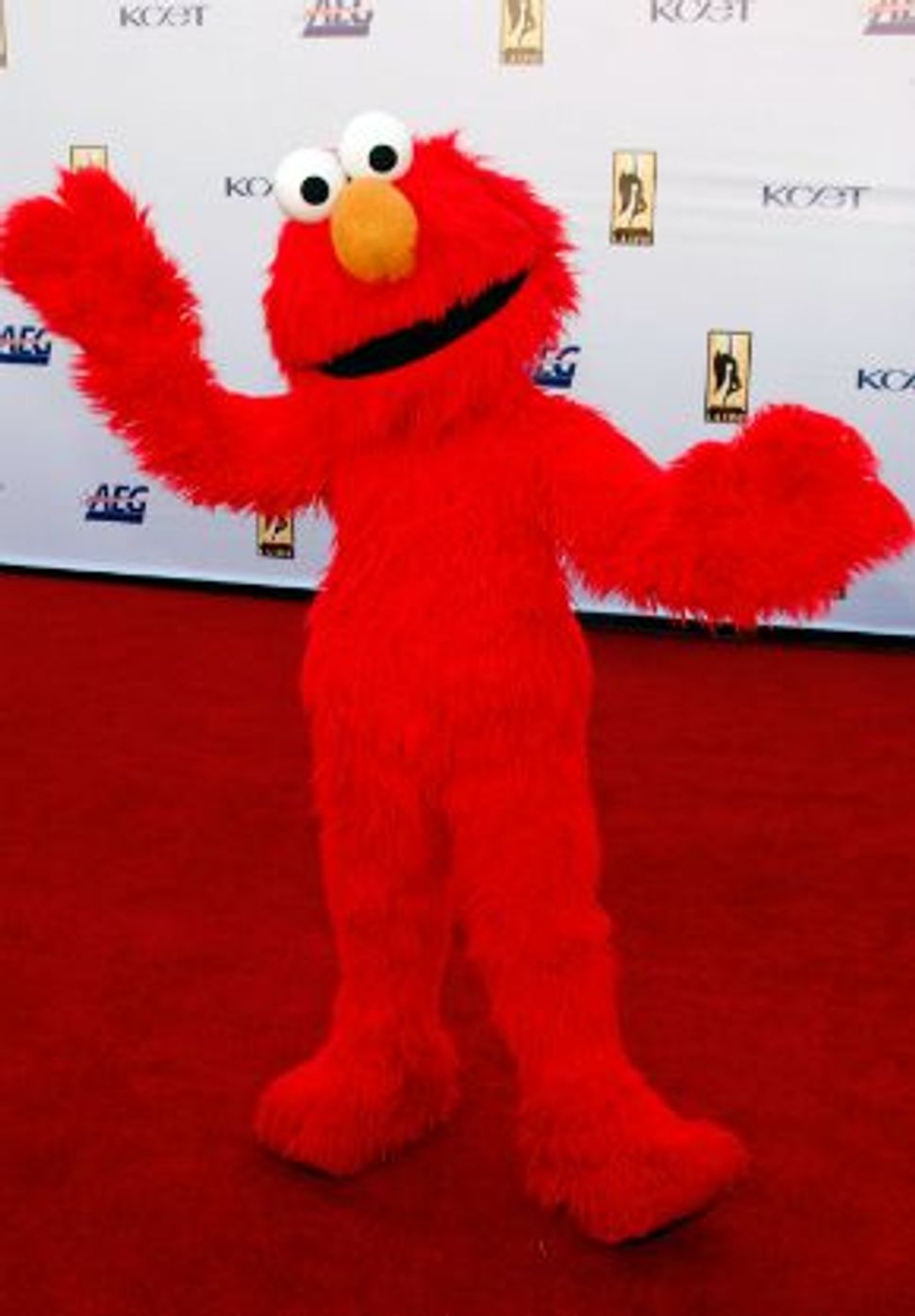 It turns out that the anti-Semitic “Elmo” from recent news might also be called the pornographic Elmo.

Anti-Semitic Elmo is back in business in Central Park following the release of a viral video of him spewing anti-Jewish vitriol and his subsequent psychiatric evaluation at Metropolitan Hospital Center. But Michael Wilson of The New York Times has done some digging and discovered some even more disturbing information on the man behind the big, red, furry mask.

The guy in the Sesame Street character suit is named Adam Sandler. Yes, you read correctly: His name is the same as that of the popular comedic actor. This Sandler, however, adopted the first name “Adam” after being implicated in a pornographic scandal in Cambodia. He would not reveal to the Times his original given name.

It is unsettling to read in the Times article that upon returning to the United States, Sandler — who, dressed as Elmo, fraternizes and poses for pictures with children — worked for Girl Scouts of the U.S.A. The organization confirmed that he did work there, but only as the employee of a temp agency that had sent him to the organization.

From what Wilson writes, it seems that Sandler is homeless and catches some sleep when he can in the park. He has been self-employed as Elmo, working for tips, for some time now. He used to roam Times Square, but he moved to Central Park once Times Square became oversaturated with life-size Muppet characters and superheroes.

The police have no record Sandler’s ever having been arrested, and he was not arrested last Sunday when Police escorted him from the park. He told Wilson that the doctors at Metropolitan told him he was “a little paranoid.” Back at work in the park on Tuesday, Sandler insisted that his having been released indicated that, “Obviously, they saw I was not a threat to myself or anybody.”

Sesame Workshop was quick to distance itself from this sordid affair. “We do not condone unauthorized representations of our characters,” it said in a press release on Monday.