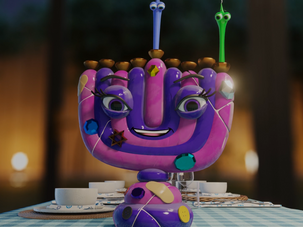 Haddish plays the role of a hanukkiah named Ella in the new Hanukkah-themed animated short film, “The Broken Candle.” 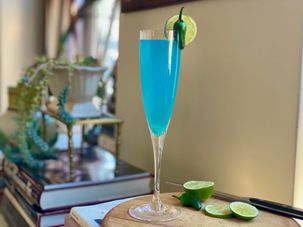 Holiday gatherings are certain to be smaller this year, but they needn’t feel less festive. 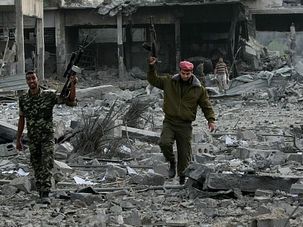 Gaza Celebrates 'Victory' Amidst the Rubble

Gazans savoured the calm that pervaded their coastal enclave on Thursday after an Egyptian-brokered ceasefire halted eight days of relentless Israeli bombardment that killed 162 people. 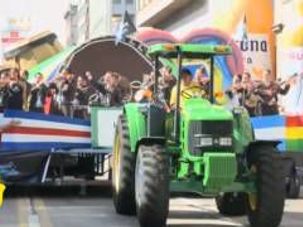 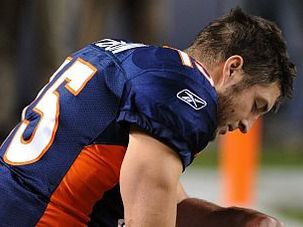 Denver Broncos sensation Tim Tebow is a devout Christian who celebrates touchdowns by going on one knee. Even Jews have taken to imitating his ‘Tebow-ing.’