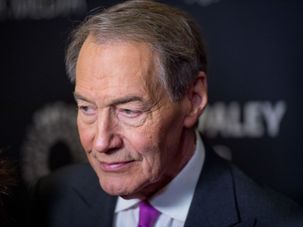 Would you watch Charlie Brown interview Louis CK about #MeToo? 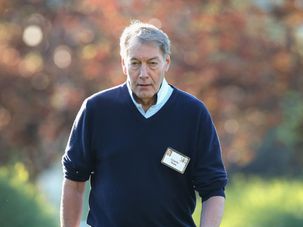 He has retired to his $6 million Long Island home, venturing out only to dine alone at local restaurants. 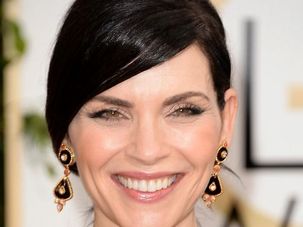 It is safer to be a Jew in New York than in Israel, Israeli Finance Minister Yair Lapid told an audience in New York.

PBS talk show host Charlie Rose and his production company will pay roughly $110,000 to settle a lawsuit brought by former unpaid interns, under an agreement approved by a New York state judge.