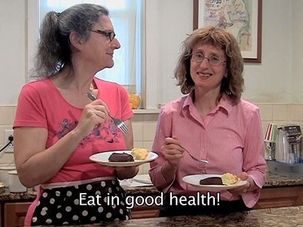 WATCH: How To Make Dairy And Vegan Cheesecakes For Shavuot

Learn to bake a traditional East European cheesecake for Shavuot, as well as a vegan chocolate version. 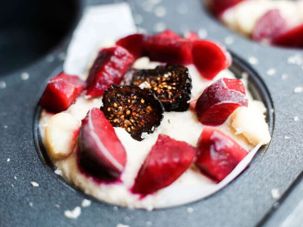 The Healthiest Cheesecake Ever

This raw vegan cheesecake is a delicious dessert to enjoy on the holiday of Shavuot — and no one even needs to know how healthy it is! 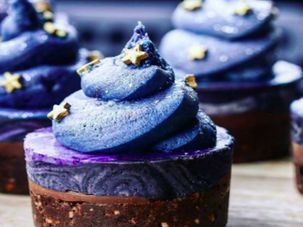 Whether you decide to bake or buy, consider embellishing your cake with inspiration from these outrageously decadent Instagram images. 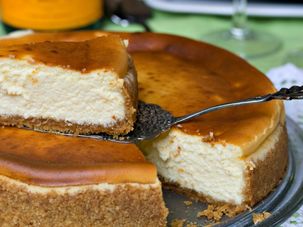 A few years ago, I decided to try and wow my in-laws by baking a step-intensive, outrageously decadent cheesecake. It was a white and milk-chocolate “bullseye” design that required a laborious process of measuring and pouring the mixtures just so to create perfectly symmetrical concentric circles, alternating brown and white batters. However, the end result was just short of a disaster: The circles weren’t symmetrical, instead they were more like bulbous squiggles resembling paint splatters. The white-chocolate layer ran out before I could finish the final center circle. The batter kept splattering, white chocolate mixing with the milk chocolate, the edges of each color bleeding and sloshing into one another. After baking, the cheesecake looked like a sad, hot mess, its center caving in and the edges sticking to the sides. 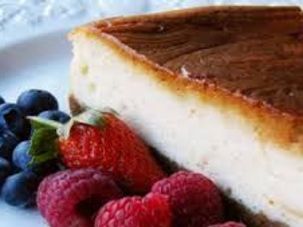 This Week In Chicago: Cheesecake, Bagels And Coffee!

Shavuot events in Chicago this week 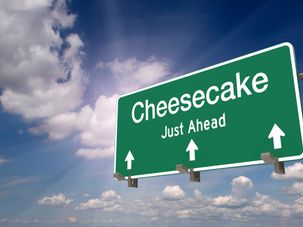 First off, you should know that the Omer — or, as it’s more properly known, Sefirat HaOmer, “The Counting Of The Omer” — is a calendar mechanism that takes us from matzo to cheesecake. 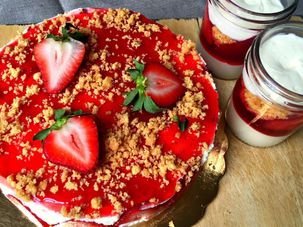 Cheesecake for Breakfast — and Soon, for Shavuot 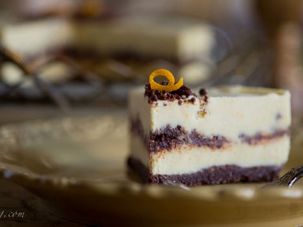 When her stove died the morning of a big event, Chana Billet improvised by making a delicious raw dessert. She liked it so much, she made it a habit. 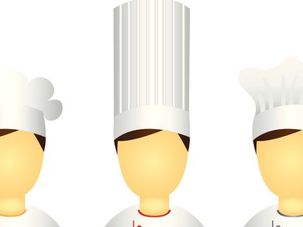 Hillary Berkowitz Nussbaum stumbled into a one-sided cooking competition with her in-laws, in which every dish she puts on the table is pitted against theirs in a game of ‘Who made it better?’ 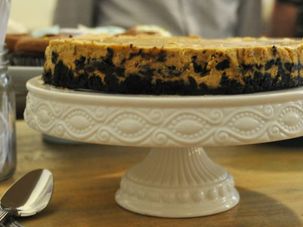 To settle a fierce — if one-sided — cooking competition between the author and her in-laws, Hillary Berkowitz Nussbaum created one killer pumpkin-Oreo cheesecake.