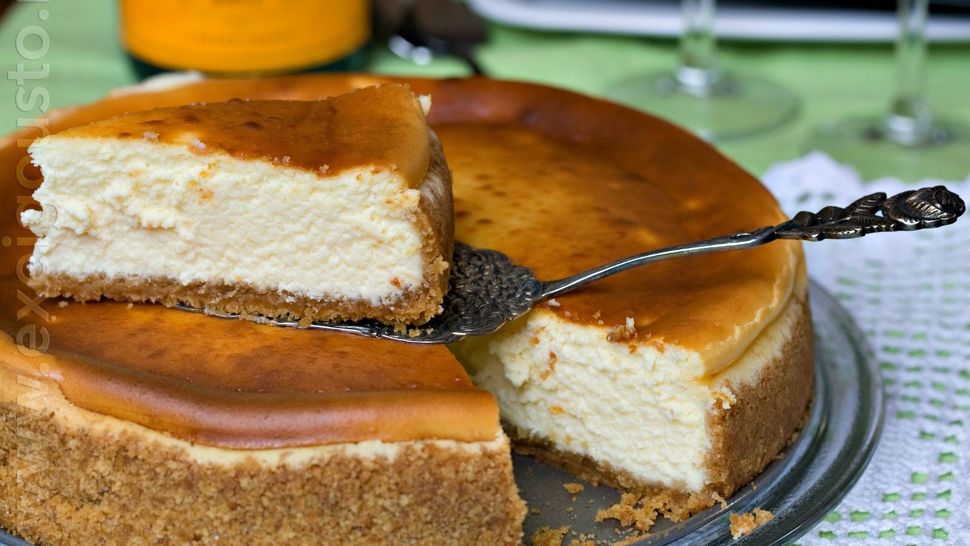 A few years ago, I decided to try and wow my in-laws by baking a step-intensive, outrageously decadent cheesecake. It was a white and milk-chocolate “bullseye” design that required a laborious process of measuring and pouring the mixtures just so to create perfectly symmetrical concentric circles, alternating brown and white batters. However, the end result was just short of a disaster: The circles weren’t symmetrical, instead they were more like bulbous squiggles resembling paint splatters. The white-chocolate layer ran out before I could finish the final center circle. The batter kept splattering, white chocolate mixing with the milk chocolate, the edges of each color bleeding and sloshing into one another. After baking, the cheesecake looked like a sad, hot mess, its center caving in and the edges sticking to the sides.

Maybe the best way to wow people is not through the concoction of some complicated recipe, but through simplicity. Had I made a basic cheesecake that took less time (and created less mess), I would have achieved the same result: a delicious dessert. Luckily, the Yiddish Forward made a video detailing how to make two perfect simple cheesecakes, one vegan; one dairy. The recipes are so simple, you don’t even have to make a pie crust.