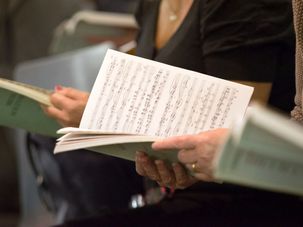 I’m not singing in the choir to proselytize; I am just making beautiful music — and everyone feels they have a stake in my Jewish journey. 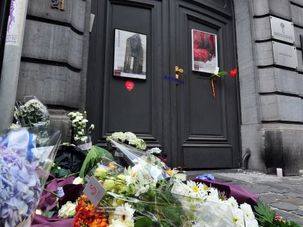 Moments before they were scheduled to start singing at an impromptu memorial vigil outside the Jewish Museum of Belgium, the 13 members of Yale… 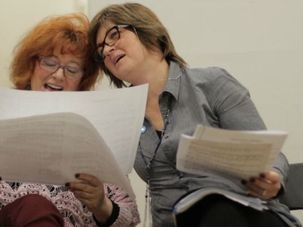 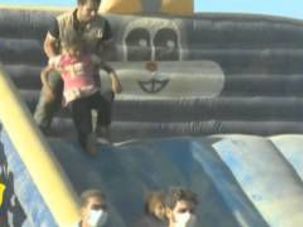 At a refugee camp on the border between Jordan and Syria recreational activities including choir, dancing, and various sports are being held daily to create for the camp’s children a summer holiday-style atmosphere. 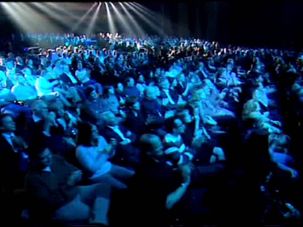 www.israel.org Israel’s Voca People wows audiences all over the globe with its unique blend of a cappella music and comedy. Lior Kalfo and Shai Fishman are hard-pressed to describe the entertainment troupe they run. Voca People (http they say, is “definitely something else. It’s a theatrical event and it’s really interactive. The whole show is all about music and comedy for all the family.” Founded in Israel by Kalfo and directed by Fishman, Voca People has delighted crowds in many countries with their a cappella shows. Recently they relocated their home base from Tel Aviv to New World Stages in New York City. “They love music so much,” Kalfo says of the troupe members. “They just don’t need the instruments. They can do it vocally; not something that everybody can do.” Kalfo calls Voca People “a dream come true. I mean, as an Israeli in a way it’s a kind of history. It’s just an amazing feeling that an Israeli creation is there, and we are very proud.” Visit the MFA’s Social Media Channels: Facebook - www.facebook.com www.facebook.com Twitter - www.twitter.com www.twitter.com Find us on Instagram: @IsraelMFA @StateofIsrael Please credit the MFA for any use of this video.