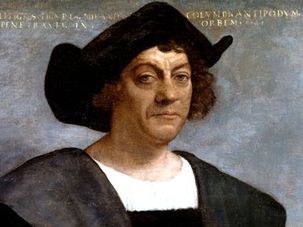 The glorification of a man who encouraged the enslavement and forced conversion of an unsuspecting people is a smear upon the Jewish people. 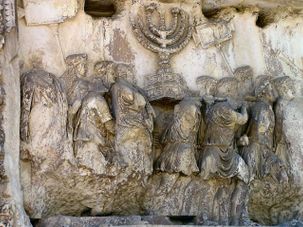 We’ve entered the Three Weeks before Tisha b’Av, the traditional Jewish mourning period for calamities past and future. Or, as J.J. Goldberg is calling it this year, Convention Season.