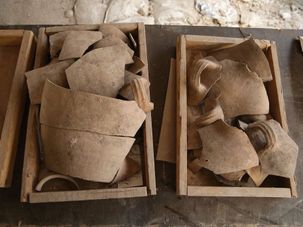 The find comes ahead of Tisha B’Av, which commemorates the destruction of Jerusalem and the first and second temples by the Babylonians and Romans. 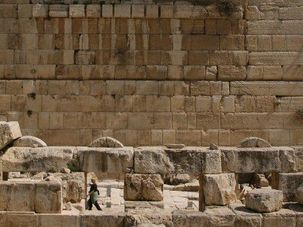 Leaders of the Reform and Conservative movements expressed concern over reports that the Israeli government agreed to put a right-wing organization in charge of the Robinson’s Arch area of the Western Wall. 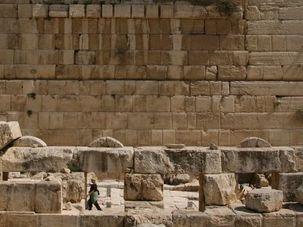 The Israeli government tentatively agreed to a deal that puts a right-wing organization in charge of the Robinson’s Arch area of the Western Wall. 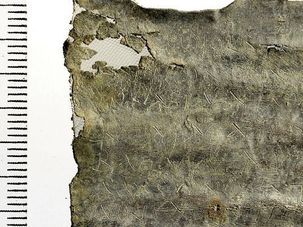 A 1,700-year-old curse was discovered recently in the ruins of a luxurious Roman villa in Jerusalem’s City of David. 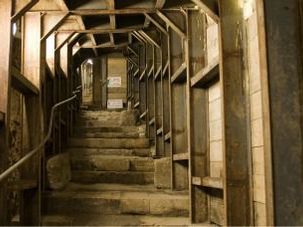 Israel handed over Jerusalem’s City of David national park to El-Ad, a group dedicated to promoting Jewish history. Critics say it ignores the history of other groups.

CBS News ‘60 Minutes’ correspondent Leslie Stahl reported Sunday night October 17 on the City of David archaeological dig under Silwan in East Jerusalem and the effort by the settler movement, the El-Ad organization and Jerusalem Mayor Nir Barkat to populate the congested Arab neighborhood with Jews. Watch it here.