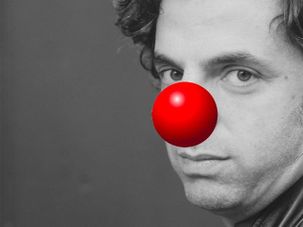 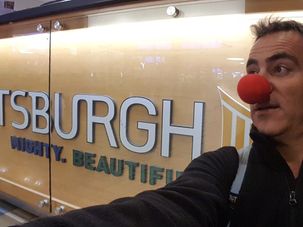 “People in Israel are prepared for trauma – the next day, they go back to work. Here, people are not prepared – it adds to the traumatic reaction.” 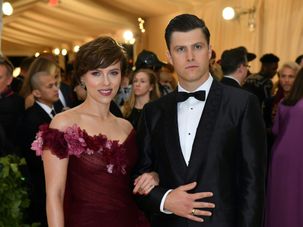 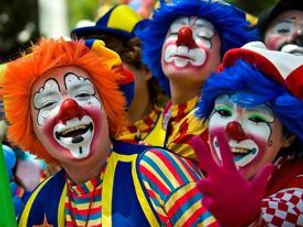 The clowning trend has been inspired by the remake of the Stephen King classic “It.” 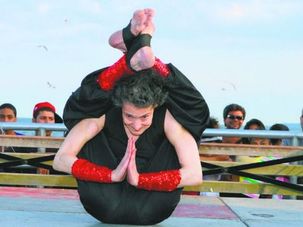 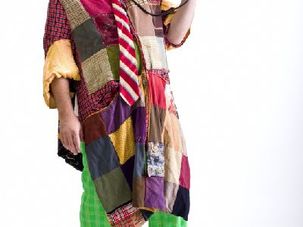 Busybodies are constantly giving couples who have difficulty conceiving all sorts of advice — foods to eat, vitamins to take, acupuncturists to try. It ranges from well-meaning to downright offensive. Now, along comes a suggestion more bizarre than almost any other… with scientific backing.