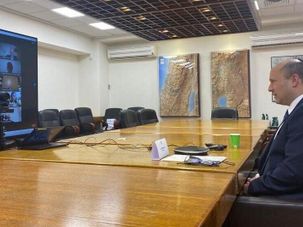 ‘All Israel needs right now in order to grow and thrive — is some peace and quiet,’ Bennett said in meeting with top Jewish leaders on Zoom. 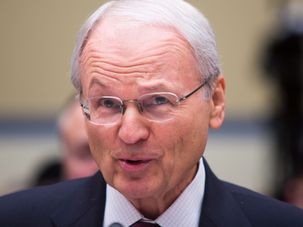 “This is all about silencing me, but they can’t silence me, because it’s not a part of my nature. I’m a child of survivors.” 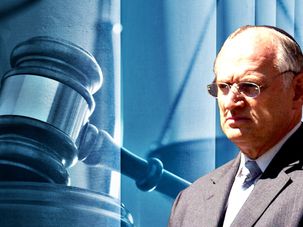 Secret rules suggest that a lack of transparency is a feature, not a bug, at the Presidents Conference.

A powerful American Jewish leader has a little-known side gig on the board of an energy company that just cut a major deal with an Egyptian firm.