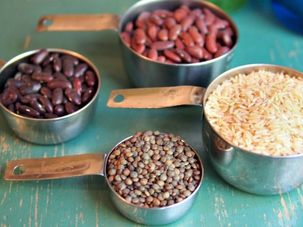 For centuries, Ashkenazi Jews have been forbidden to eat rice, legumes and corn on Passover.

Leaders said that given the current public health crisis it’s permitted to constitute a prayer quorum via videoconference. 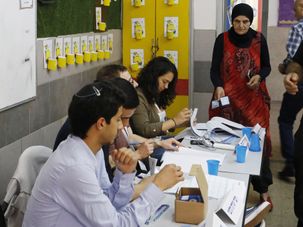 Forward columnist Peter Beinart was wrong to say that republicans support Israel because of white supremacy. It plays into anti-Semites hands. 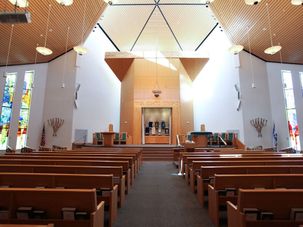 A Thriving Synagogue Hired Its First Female Head Rabbi. Here’s Why That Matters.

“This was a big long search, and the fact that it went to a woman is something that we’re really proud of.” 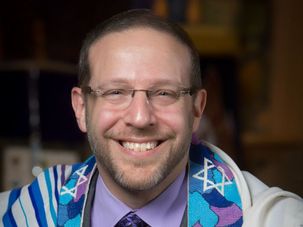 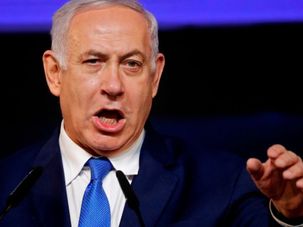 The warning comes from the leadership of the two largest religious streams in the United States, with a combined membership that would constitute 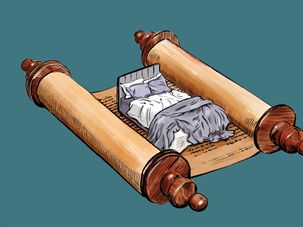 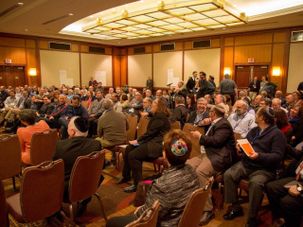 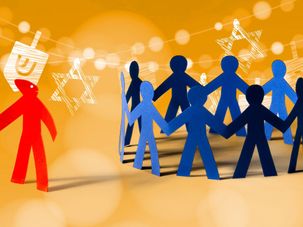 I know that the Solomons would still be hanging out with me if I didn’t challenge their holy doctrines.